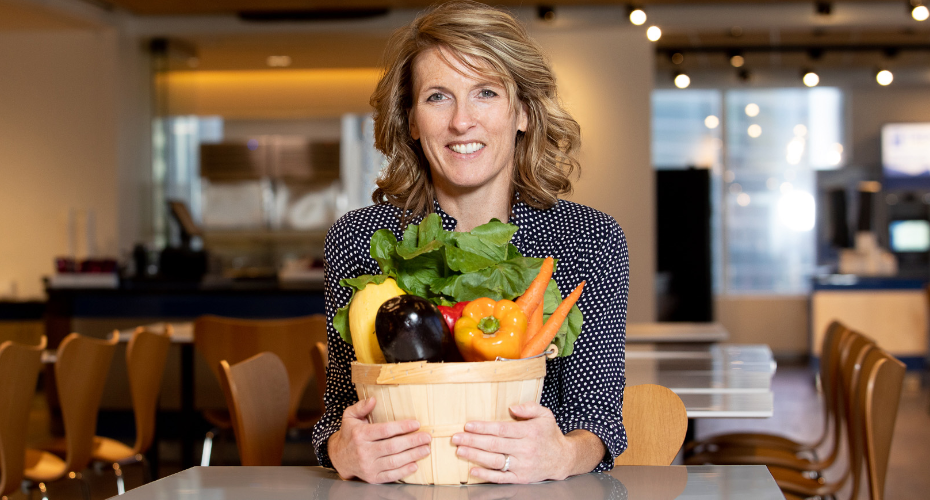 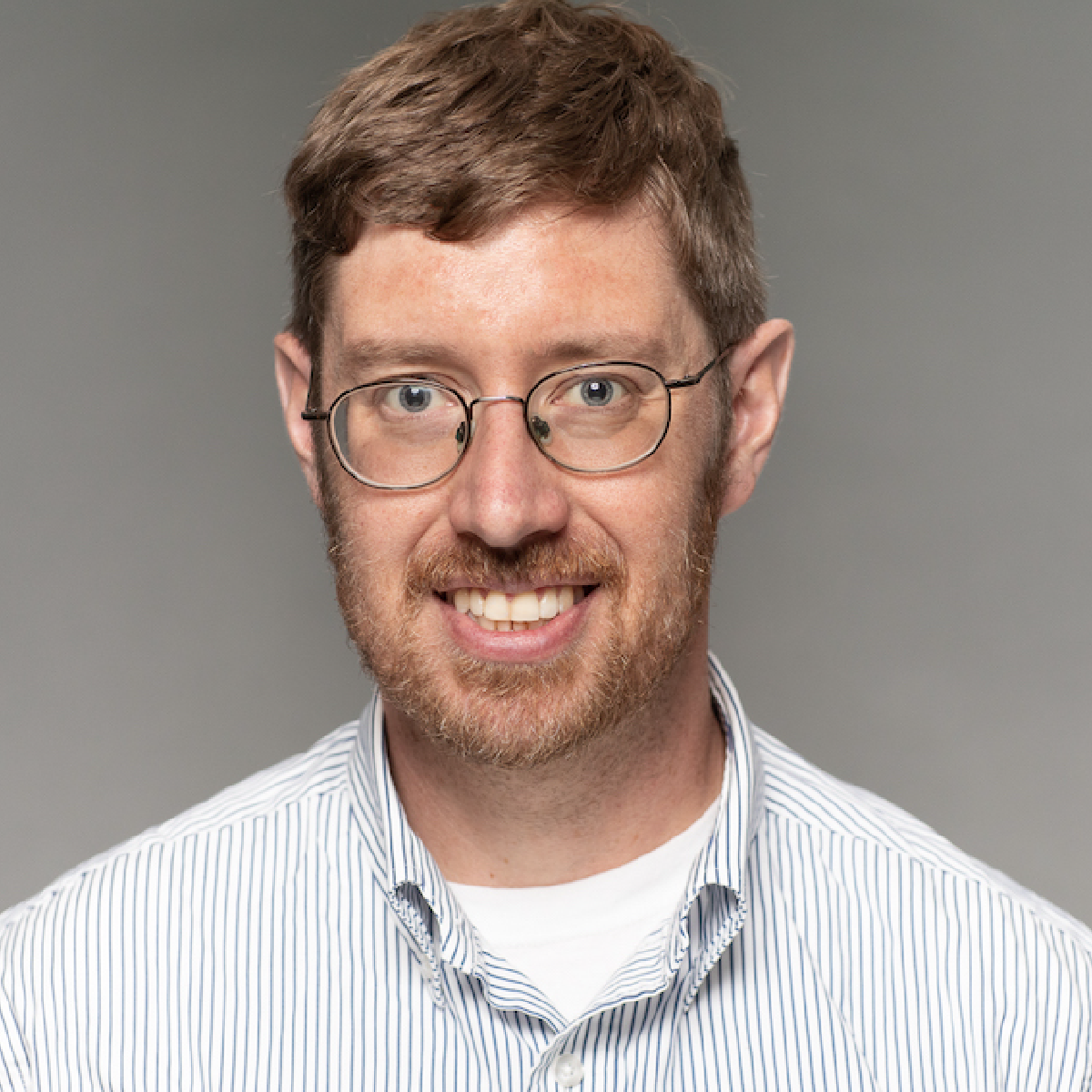 Clinicians are urging consumers to beware before swallowing, injecting or applying popular beauty and health supplements, as dubious claims about the substances explode on social media.

"The scary thing about supplements is unlike drugs, they don't require manufacturers to establish product safety and efficacy before going to market," said Carolyn Chu, a registered dietitian at Blue Cross Blue Shield of Massachusetts, above. “There are all these clinical trials for medicines but nothing like that for supplements. Sometimes the packaging may not be truthful."

According to a study by Goldstein Research, the global beauty supplement market was worth $3.5 billion in 2016 and is expected to grow to $6.8 billion by the end of 2024, with a major boost from Instagram and other social media platforms.

"It's a very clear message social media influencers are putting out there: 'Take this and you will benefit,’" said Rajani Katta, a dermatologist and assistant professor at Baylor University, adding she learned from her younger assistants about Kim Kardashian using her Instagram account to promote gummy bear “vitamins” that allegedly foster long, shiny hair. " I'm getting a lot more questions about supplements than ever before.”

"We're definitely seeing an uptick in people coming into the office asking about nutritional options for rejuvenation, nutricosmetics," said Dr. Patricia Farris, a dermatologist and clinical associate professor at Tulane University. "Patients are definitely asking more about this and I'm sure it's about what they're seeing on social media."

The dietary supplement market is worth $133 billion, according to a Zion Market Research report from last year -- and could grow to $220 billion by 2022. The Council for Responsible Nutrition, a supplement industry trade group, estimates 75 percent of Americans have taken a supplement, including multivitamins, in the past year.

Supplements are regulated as food, not medicine, and can be sold without going through the rigorous FDA testing drugs undergo. That can lead to a lack of information about how supplements work and what their effects can be, Farris said.

"I really start to get concerned when I talk to people who give me a list of 10 different nutrients they're taking. Other nutrients might be interacting with them and having a negative impact," said Nancy Dowling, a registered dietitian and certified health and wellness coach at Blue Cross Blue Cross Blue Shield of Massachusetts.

"That's the problem with a lot of this," said Dr. Joan Salge Blake, a nutritionist and clinical associate professor at Boston University. “Anyone can put up a website and sell you anything, you have to figure out who wrote what you're reading -- are they trying to sell you something? What are they trying to get out of this?"

Farris pointed to collagen supplements, which have been sold as a way to rejuvenate skin after studies have shown that the protein can be used to repair sun-damaged skin. But those studies specifically focused on hydrolyzed collagen, which has a chemical composition that can be absorbed through the stomach and then spread to the skin -- as opposed to other forms which will just exit the body.

"Many of these projects are not clinically tested. Small fly-by-night internet brands are not the way to go," Farris said. "This is the false pretense under which consumers are lured into ... that sort of indiscriminate use of supplements won't get you a lot except a high bill for supplements. You have to have a plan."

Katta said probiotics -- small bacteria that some studies have shown will improve skin hydration – are similarly complex. Taken on their own, they won't be effective, she said, but that isn't well-publicized.

"The part people don't hear about is that if you take them by themselves they won't do much -- they need the right kind of food to live and thrive in your gut, they need fiber. You need to take probiotics with a side of broccoli," Katta said. "And fiber from supplements is not the same as fiber from food."

Katta said some studies have shown the vitamin biotin can strengthen nails, but it's been generalized as the "skin vitamin" despite a complete lack of research indicating it can help skin or hair.

And some supplements can cause harm if improperly used. The FDA recently issued a warning about biotin doses in large amounts, such as the ones that are frequently in supplements, interfering with lab tests for thyroid or heart problems and masking actual results.

Other herbs might be fine on their own but can interfere with medication. St. John's Wort, which has been marketed as an antidepressant, can weaken other antidepressants as well as HIV medicine and birth control.

"Be careful about herbs. They sound benign but when they start getting concentrated they can be really problematic," said Blake, a nutritionist and clinical associate professor at Boston University.

There is a dearth of solid research into many supplements, experts say.

"Whenever there is a supplement that comes across my desk, the first question I ask is 'show me the studies,’ " Katta said. "With most of the supplements out there, the research hasn't been done or they've done one small study and generalized from it."

The federal Office of Dietary Supplements gives out information on supplements but is underfunded., said Howard Sesso, a doctor at Brigham and Women's and an associate professor at the Harvard School of Public Health."Given the prevalence of supplement use,” he said, “you can certainly argue from a public health standpoint that we need to be investing more."

Under a 1994 law, supplements are not regulated in the same way as medicines, which must undergo significant testing before being approved for consumption by the FDA. Supplements are regulated as a category of food, and while the FDA will investigate reports of problems, it does not review them for safety or effectiveness beforehand, relying solely on manufacturers unless the supplement contains a new ingredient.

Duffy MacKay, senior vice president of scientific & regulatory affairs at the supplement industry trade group Council for Responsible Nutrition, said supplements making claims of health improvement need to back them up with clinical trials and that CRN pays the Better Business Bureau to review supplement claims. The organization also urges people looking to take supplements to talk to their doctors before doing so, he said.

"Are consumers going to do crazy things? I don't know, probably. Are they going to ignore labels? Probably. What do you do about it? You label accordingly and follow regulations," MacKay said. "Consumers can overdo it and hurt themselves, but we have to trust consumers are smart. We at CRN think the current regulatory structure is adequate."