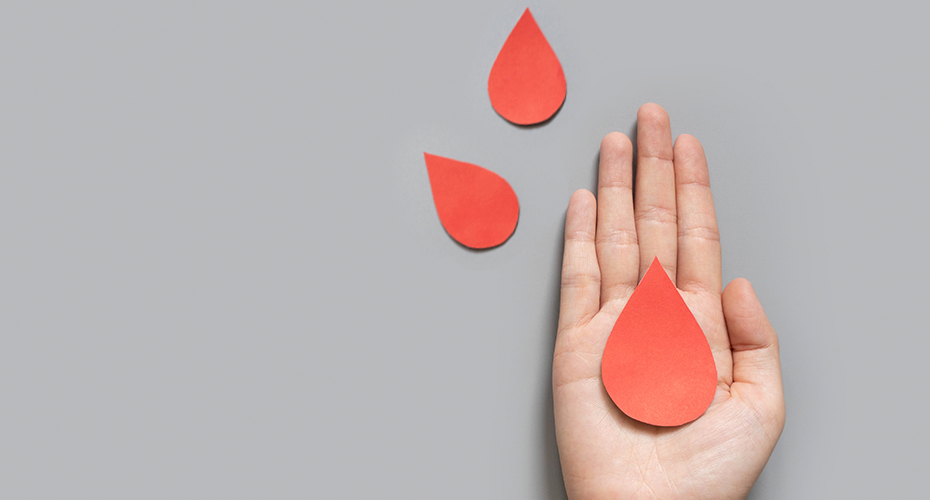 Mobilizing to protect the blood supply 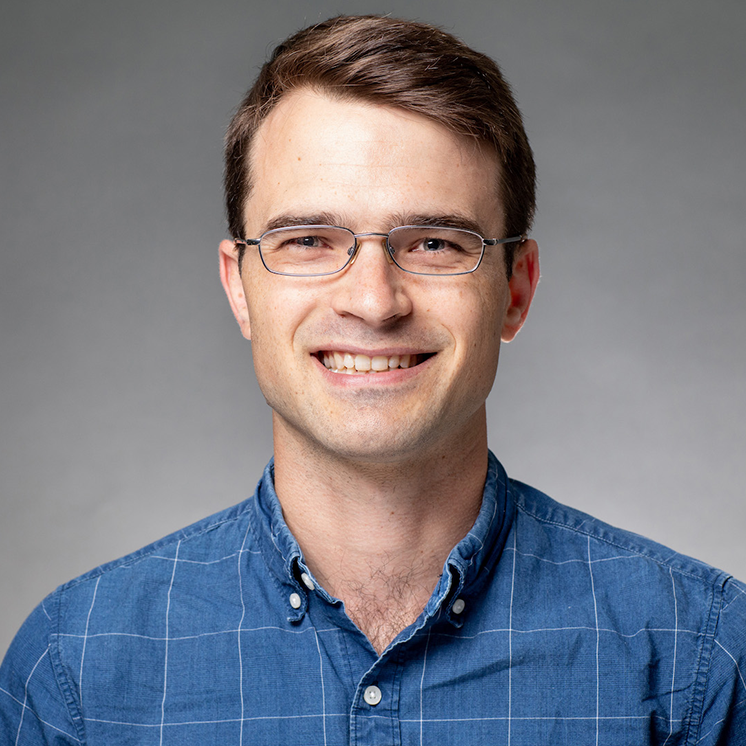 The Red Cross, Massachusetts hospitals and community partners are mobilizing to ensure the health care system can continue to provide blood transfusions to ill patients -- a need more critical now than ever amid the COVID-19 pandemic, clinicians say.

“The best way for the public to thank health care workers is to help them get the supplies that they need,” said cardiologist Dr. Larry Weinrauch, a physician reviewer at Blue Cross Blue Shield of Massachusetts, which will host public blood drives at its Quincy office in partnership with the Red Cross on May 14, July 23 and Oct. 10.

Critical supplies for patient care include enough blood donations to help those in need, whether they have COVID-19 or other medical issues that put them at high risk. These needs are especially great for children receiving chemotherapy, adults undergoing major surgery, and multiple-trauma victims.

Ordinarily, hospitals across the United States have a 3-day supply of blood. As units are transfused into patients, more donations are received, largely via community donations such as workplace blood drives. With that equation upset as much of the nation stays home, the blood supply is in the balance.

“We were immediately alarmed as one business after another started to go to work from home policies just all at the same time,” recalls Dr. Richard Kaufman, head of the Kraft Family Blood Donor Center at Dana Farber Cancer Institute and Brigham and Women’s Hospital, reflecting on the physical distancing practices put in place earlier in this spring in Massachusetts.

Hospitals and the Red Cross saw how those moves — in line with public health recommendations — could have drastic ripple effects on the nation’s blood supply: Blood drives scheduled for now-shuttered workplaces and community centers would be canceled, with thousands of liters of blood left uncollected.

Through the first week in April, the American Red Cross in Massachusetts said, it had 350 blood drives canceled, resulting in an estimated 9,377 fewer donations. The pattern repeated across the U.S. as the Red Cross counted 9,300 canceled events and about a quarter-million fewer donations.

“This is a unique situation with an unprecedented number of blood drive cancellations,” said Kelly Isenor of the Red Cross. “Unlike disasters, this pandemic affects much larger geography and has no known end date.”

So hospitals and the Red Cross begin issuing alerts to their networks of donors and the public.
Kaufman notified the leadership at the Brigham and issued warnings to the incident command center, established to handle waves of people sick with the novel coronavirus. 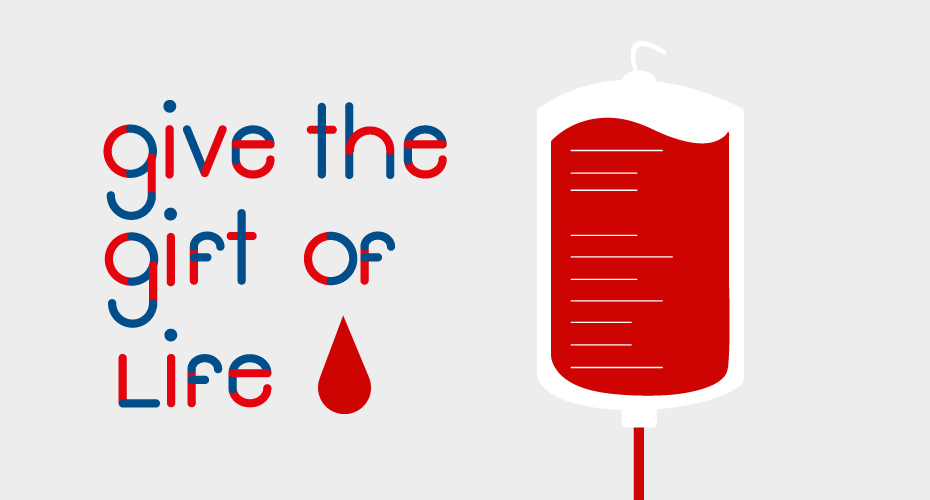 Amid preparations for the worst, the calls for help materialized into a wave of donations. Appointments at donation centers started filling up.

“People started donating more than expected,” Kaufman said, evoking images of the public response to tragedies like the September 11 attacks. “Because this affects everybody over a longer period of time, I’m hopeful the public will be able to keep making appointments all along.”

And companies like Blue Cross stepped up to hold blood drives even while their buildings are closed to all but a small number of essential employees.

“We put our members first, so donating our workplace for a blood drive was an easy decision to make,” said Blue Cross Vice President of Corporate Citizenship Jeff Bellows.

We recognize the critical needs of our world-class hospitals, and we are proud to be able to pitch in and help our provider community during an exceptionally challenging time.

On the other side of the equation, the demand for blood dropped from normal levels.

Kaufman credited that result to decisions by the state to ask hospitals to cancel all elective surgeries, including heart bypasses, hip replacements, and other procedures that draw many units of blood from the facility’s supply.

There’s no guarantee the situation can maintain its balance. Donations can always dip as the emergency response to the pandemic wanes, and many non-COVID hospital visits are not elective and can’t be put off, like the trauma of a car wreck or a gunshot wound or even childbirth.

“The availability of blood for transfusions is an important part of preventing maternal deaths during childbirth,” noted Dr. Monica Ruehli, an obstetrician who is also a Blue Cross physician reviewer.

The safety of donors, volunteers, employees and blood recipients is the top priority of the Red Cross, which has rigorous protocols.

Its workers change gloves often, wipe down donor-touched areas, space beds far apart, and use sterile sets for every donation. It is also checking the temperature of staff and donors before they enter the center, providing hand sanitizer for use, disinfecting surfaces more often, and emphasizing the importance of appointments to manage the flow of people at the centers.

“Making a whole blood donation should put the donor at no risk at all,” he added.

While hospitals in Boston and the Red Cross say providers currently have enough blood to meet the patients coming in the doors, they are closely monitoring the supply

“My sense is there’s still a possibility for severe shortages,” Kaufman said. “We are watching the blood supply at our hospital like a hawk every day, more carefully than we ever do.”