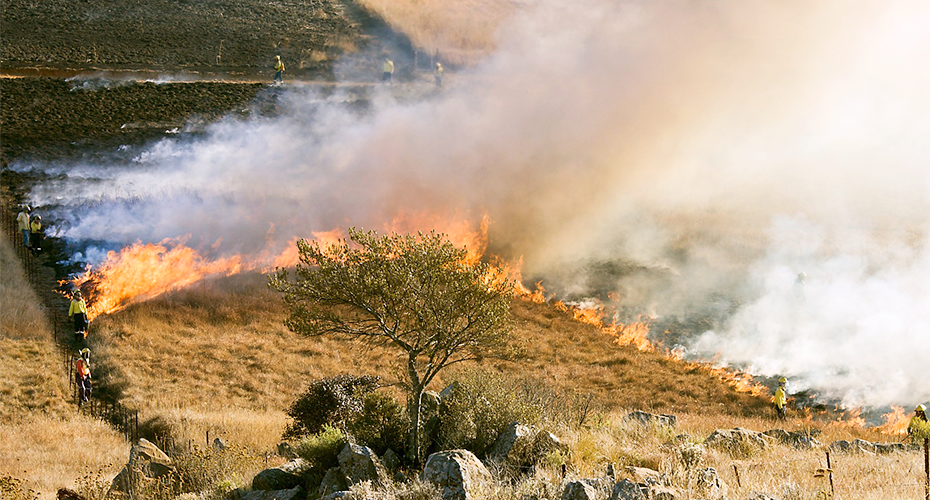 Rx for the planet's fever 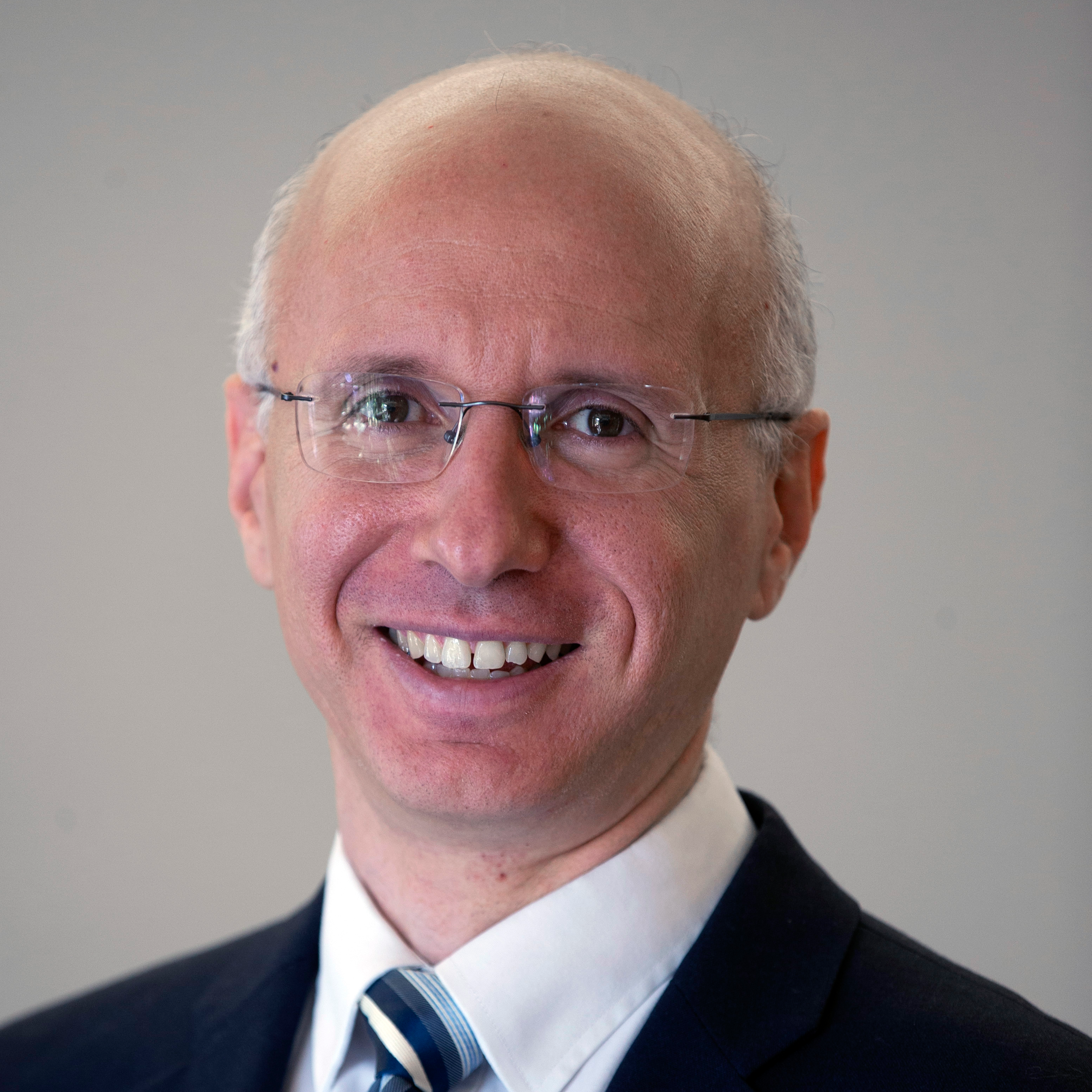 In a Coverage series, a physician explores the ways health and health care are affected by climate change, and highlights climate actions families can take to ensure that we provide our children and our loved ones with a healthier, more just, and sustainable world.

This year, watching Australia go up in smoke hasn’t been easy. I have friends who live in Melbourne, Sydney and Canberra, who have sent me stories and pictures of a summer gone bad. Air toxified. Wildlife decimated. Power out. Minds frazzled. More than 10,000 miles away, I have struggled with how to respond.

Australia—and the world—has a new climate. We’ve added enough carbon pollution to the atmosphere to give the planet a fever and, especially in places that tend to be dry like much of Australia, leave it parched. Heating and drying make fires worse. They also put trees at risk for infections and infestations that can turn a forest into kindling.

The same forces that have fueled Australian fires are imperiling and ravaging the western U.S. The most destructive fire in California history, 2018’s Camp fire, burned more than 18,000 buildings to the ground, killing nearly 90 people. Officials are still calculating the health toll from the smoke, but thousands may have been sickened.  Many more died from the smoke than from the fire itself.

Smoke from the Camp fire traversed the continent all the way to New York City;  and we know that smoke from the Australian fires has already traveled around the world.

Guidance for protecting yourself from wildfire smoke includes  staying indoors and wearing a mask. While less than ideal, because the former won’t work if you are in a fire’s path and the latter don’t fit well on children (who are particularly vulnerable to air pollution), these actions may reduce exposure.

The dangers of wildfires reach beyond the physical health threats from fire and smoke. Living through a wildfire can exact a toll on mental health, particularly on children. Post-traumatic stress, anxiety, and depression symptoms are common symptoms after extreme weather events and may persist long after communities are physically rebuilt.

We absolutely must acknowledge the reality that more people will need medical care when wildfires happen. But we face the prospect of more destructive wildfires—as well as hurricanes, floods and heatwaves—and deep challenges in keeping people (and all other life forms) safe when they occur. That underscores how important climate actions are to reduce our dependence on fossil fuels. It also means it’s high time for more doctors, nurses and other health care providers to get involved in the fight for a healthier climate.

As a part of my response to the Australian and American wildfire disasters, I’m working to educate my colleagues in health care about how much climate change affects our ability to do our jobs. With this understanding, we may be more empowered to use our voices—not to mention adapt our practices—to support measures that expand resources for climate change preparedness and mitigation.

The Center for Climate, Health, and the Global Environment at that Harvard T.H. Chan School of Public Health is co-hosting a symposium on the climate crisis and clinical practice on Feb. 13.

For the first time, every teaching hospital in Boston, Harvard Medical School, the Harvard Global Health Institute and the New England Journal of Medicine, among others, will be part of a conversation about how climate change matters to clinical practice. When we gather, we will discuss what’s needed to better prepare ourselves for climate change. If you are a health care provider, please join us.

If you aren’t a health care provider, you can talk to one. Let them know that climate change matters to you. Let them know that research has shown time and again that in the United States, primary care providers are a trusted and powerful voice in climate change conversations unfolding around the country, and you would like them to join that conversation. (And here are some concrete ways they can do so.) 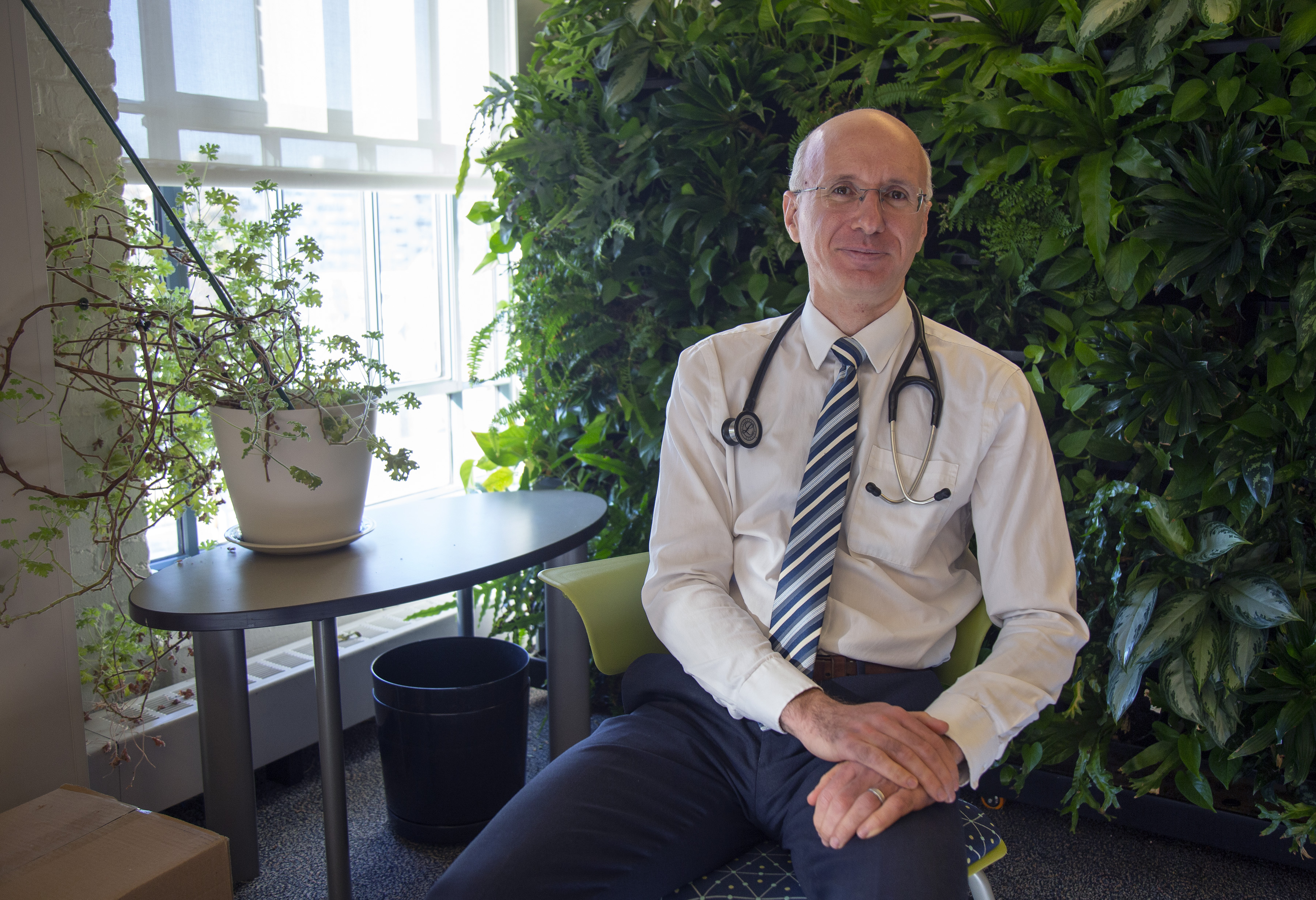 Dr. Aaron Bernstein is co-director of the Center for Climate, Health, and the Global Environment at the Harvard T.H. Chan School of Public Health (Harvard Chan C-CHANGE) and a pediatrician at Boston Children’s Hospital. On April 15, to commemorate the 50th anniversary of Earth Day and prepare for the next 50 years, the center will be hosting a half-day symposium addressing the serious public health effects of the climate crisis and featuring leaders who are driving the movement for a healthier world. Visit the center's website for more information.