The bicycles that are changing lives 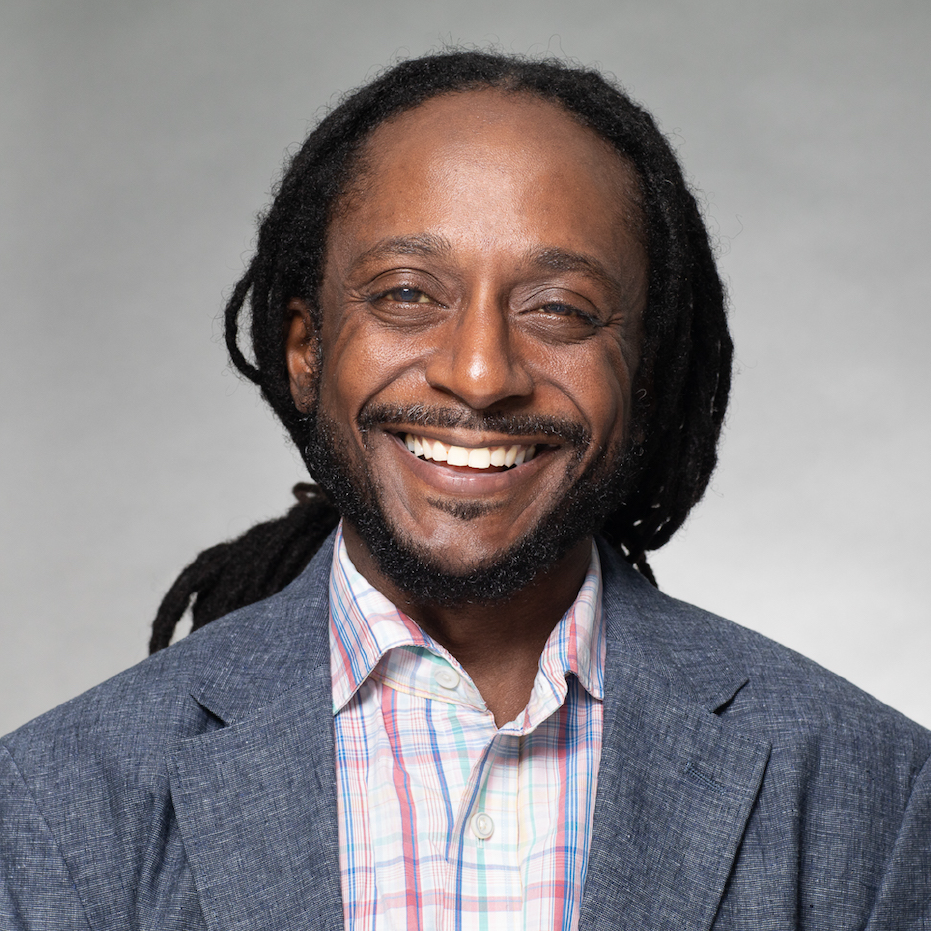 A sustainable program expanded into new neighborhoods and, residents say, 'I fell in love with biking'

An expansion of Greater Boston's public bike share program is inspiring a new passion for biking and fitness in some of the city's most underserved areas.

Bluebikes, which is sponsored by Blue Cross Blue Shield of Massachusetts, is expanding the system to new neighborhoods in Boston, Brookline, Cambridge, Everett and Somerville. And riders are embracing the system -- last year, there were 1.7 million trips, a record.

The expansion means 85 percent of Boston residents are within a 5-7 minute walk from a Bluebikes station, up from 67 percent in 2017 -- an increase of over 116,000 residents who now have access to the inexpensive, healthy and sustainable form of transportation. There will be 345 stations by the end of 2019, a 79 percent increase from 2017.

Coverage recently hit the streets in Mattapan, where several Bluebikes stations have been installed on Blue Hill Avenue, to talk to riders about what the bikes mean to them. 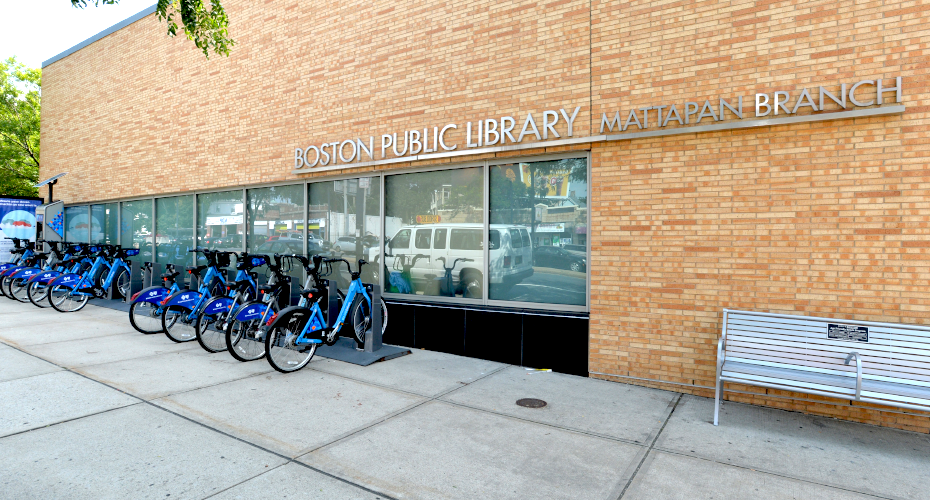 "When Bluebikes came it made it a lot easier for black and brown people to ride. Until then we didn’t have access to bikes, and Bluebikes are inexpensive to use. It’s for the families that have children, for the teenagers to use, and the younger adults. I didn't start seriously biking until six years ago. How embarrassing was it that I couldn’t ride up Blue Hill Ave because I didn’t have the confidence in my body and didn’t have the stamina to ride up those hills. But I fell in love with biking. I started riding more and knew the places where folks that were new to riding would feel comfortable.  I learned how these docked bike systems worked and I was at the unveiling of the Bluebikes docks in Mattapan. I was so excited that we finally had the Bluebikes! I wanted to ride and I wanted more folks to ride. I got comfortable with riding and met more people who ride on a regular basis. There needs to be a bigger community of riders and connectivity. So I started group rides every Monday from Mattapan Station. Behind the station there’s a beautiful canopy bridge that goes over the train tracks. Then it comes down and you’re on a path that runs parallel down River Street. The beautiful thing is that you wouldn’t even think River Street was there. I tell everyone to join me on Monday nights after work at 6:30 p.m. I want to encourage others to get a bike or get a Bluebikes membership. I'm 'That Bike Lady' on Facebook and my hashtag is #MoreButtsOnBikes".

“I started riding since I was a kid, but a lot more for the past seven years. I’m glad the Bluebikes program started spreading throughout the city. God forbid my bike ever breaks, I can just hop on one of those to get home.  Recently I’ve seen a lot more kids and adults - young and old, getting on Bluebikes and riding around the neighborhood. I thought it was a good idea for all the neighborhoods to get them, especially in central locations like in Mattapan Square.  Not everyone can afford a bike or pay for the upkeep of a bike all the time. If you’re in a pinch, instead of taking the T, or walking blocks after you get off of the train - I just ride a bike. If the T is late and I don’t want to sit in the morning rush hour traffic on a bus or a train or take a Lyft - I’d just hop on a bike. You cut down a bike path, get through traffic, filter through cars. It’s a lot more efficient, time-wise. I don’t think a lot of people really understand that. Usually to get downtown you’d have to go straight down Blue Hill Avenue during rush hour traffic, but it’s very aggressive. When I’m in the mood to just relax, now I have the option of the Neponset River Greenway bike path that goes along the river with lots of scenery. It’s shaded, so that’s pretty nice. Hopefully they make a few more expansions around the city with bike paths. It’s cool that we can now provide bikes for everyone to ride.”

"When they first came to Mattapan, I tried them out. And they were nice! I rode down the Neponset Trail and I liked it. It was a good ride. It’s convenient, close to home. If I don’t feel like taking the bus, I just hop on the Bluebikes. I ride to Roxbury to tennis.  I ride down Blue Hill Avenue to the YMCA all the way down to MLK Boulevard and to Melnea Cass. It’s pretty convenient. I see a lot of people riding."

"I think they’re great for transportation around town. I see a lot of people riding them up and down the streets, coming down by the park and on the trails. They’re awesome. I definitely recommend them to friends and neighbors. People should take full advantage of it. We got the trails, so there’s no excuse. Just get up, get out, and get the exercise and enjoy!"

“I think the Bluebikes are great. I think they are necessary. They allow people who don’t necessarily know if they’re going to like biking the chance to try it out without having to invest in a bike right up front. They can test it out and see their level of comfort. New riders can get exposure to how easy or how fast certain trips can be made on bike. It’s totally optional, reasonably affordable and the city is being very intentional about pairing the introduction of new Bluebikes stations with new on-street bike infrastructure like dedicated bike lanes, creating a safer cycling environment.”

“I think it’s really nice to have Bluebikes and volunteers who want people to have bikes and get out and ride around the city. It's a good way to exercise. We love that it’s an option in our community – the fact that we can come together and bike and utilize what’s here. I like riding with my daughters, and I’m trying to keep my kids active in the community. We didn’t have this type of opportunity when I was their age. So I'm just trying to keep them active, show them how to participate, get their friends to participate and stay healthy at the same time. “

To see where Bluebikes can be found in Boston, check out this map