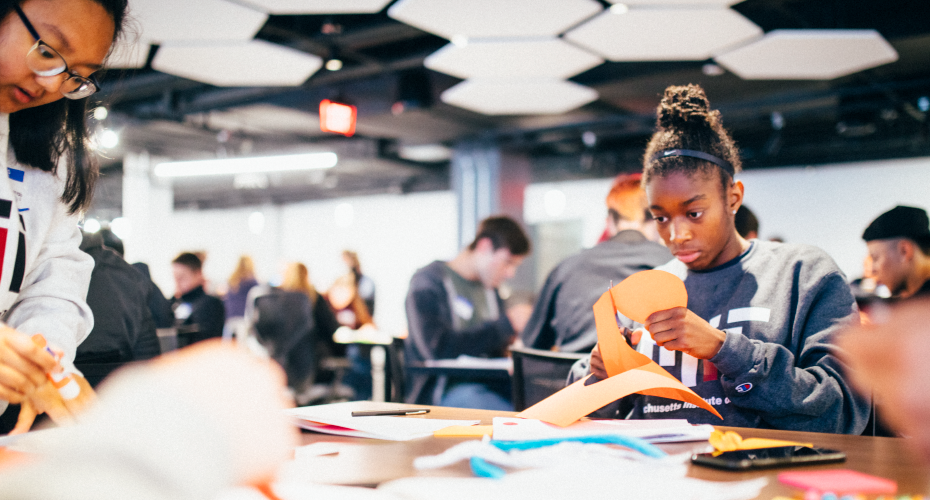 A crash course in collaboration: High school students get rare chance to engage in design thinking 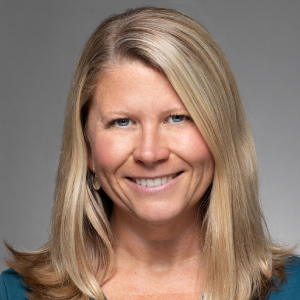 The first step of design thinking is to really and truly listen to your end-user and customer, using empathy tools to understand their struggles.

Human-centered design– the consumer-focused innovation practice - has changed the way companies conceive of their products, but can it help high schoolers prepare to be science and technology leaders?

“The days have gone where you sit in a room with a computer all to yourself,” said Doug Dietz, principal design thinker at GE Healthcare and a renowned thought leader in the innovation community. “What’s really important in the workplace is that you need to collaborate to rally around your user to make your work beneficial.”

As part of a weeklong science, technology and math educational tour in New York and Boston through EF Explore America, a group of high school students participated in a human-centered design workshop at Blue Cross Blue Shield of Massachusetts’ new Boston innovation center, known as Well-B. Hosted by members of the health plan’s innovation team, the session was designed to give the students a crash course in a methodology and mindset that is key for today’s workforce, but isn’t usually taught until graduate school or in professional life.

“We look for activities that support communication and collaboration skills,” said Meg O’Hare, product manager for EF Explore America’s STEM division. “If we can help them build these skills now, we can help them suceed in the future.”

The design thinking methodology was pioneered more than 10 years ago as a way to improve systems, processes and products. Early design thinkers found that in order to create products that your customers really need, you must put them at the center of the design process.

“The first step of design thinking is to really and truly listen to your end-user and customer, using empathy tools to understand their struggles,” Dietz said. ”Then you can focus on the challenge and determine as a team that it’s really a problem worth solving.”

Dietz famously used design thinking to reimagine GE’s high-tech MRI experience for pediatric patients, collaborating with preschool teachers, doctors and even staff at a children’s museum to create pirate ship and spaceship-themed MRI machines that enchant children rather than frighten them.

EF Education First, a client of Blue Cross, was first exposed to the innovation team’s use of design thinking at HUBweek – a weeklong celebration of innovation in Boston –in October 2018. The teams have collaborated since then to bring a series of workshops to life, tailored to the needs of EF students interested in STEM education.

“Blue Cross uses human-centered design as a mechanism to reimagine what’s possible for seemingly impossible problems – of which there are many in health care,” said director of innovation, Molly Mazzaferro.

During the EF workshop, following the “show don’t tell” precept of design thinking, the Bakerfield, Calif., students took on a common task for design thinkers in the health care field: describe and draw a picture of a recent doctor’s visit. They then worked together in pairs, interviewing each other to learn more about what the experience was like, both good and bad. This exercise served as the foundation for team ideation and ultimately, a prototype that was presented to the entire group.

One of the prototypes was presented by a student named Kaleigh who, inspired by waiting for a table at a restaurant, came up with an idea for a wearable device to hold a spot in line at a walk-in doctor’s appointment.

“I liked taking a new approach to the engineering process that was about collaboration and teamwork, and I liked that it was focused on building people up and giving them good criticism, rather than tearing people down,” said Kaleigh, above, noting the team’s collective approach to developing her idea was a refreshing change from the often competitive classroom environment. “I’ve always been taught one way to solve problems and liked that this is different.”

In another brainstorming exercise common in design thinking, the students shared “I like…, I will…, and I wonder” thoughts by placing post-its answering each prompt on a white board. The answers ranged from enthusiastic to humorous to thoughtful. John, below, an outgoing student who served as his team’s spokesperson, shared, “I wonder if one day I will use this method to solve a serious issue in the world.”

Human-centered design has emerged as a critical tool for companies such as Blue Cross, GE Healthcare, Target, Hyatt and Google to create products and services that resonate with their consumers. That made it an appealing subject for a workshop for O’Hare, who says she is always looking for new ways to engage students on the company’s educational tours.

“Structuring the tour is about market research and figuring out what’s hot in the industry and also what’s related to - but different - than the standard STEM curriculum,” she said. “A lot of the activities are corollary events that can take skills and capabilties deeper. We bring them in with the STEM but the social and emotional learning ends up being the real learning.”

For science and technology students, skills such as empathy, communication and collaboration may ultimately fuel of our next wave of game-changing innovations, according to Dietz.

“Design thinking is really thinking about possibilities,” he said. “It gives an optimistic viewpoint on what is possible.” 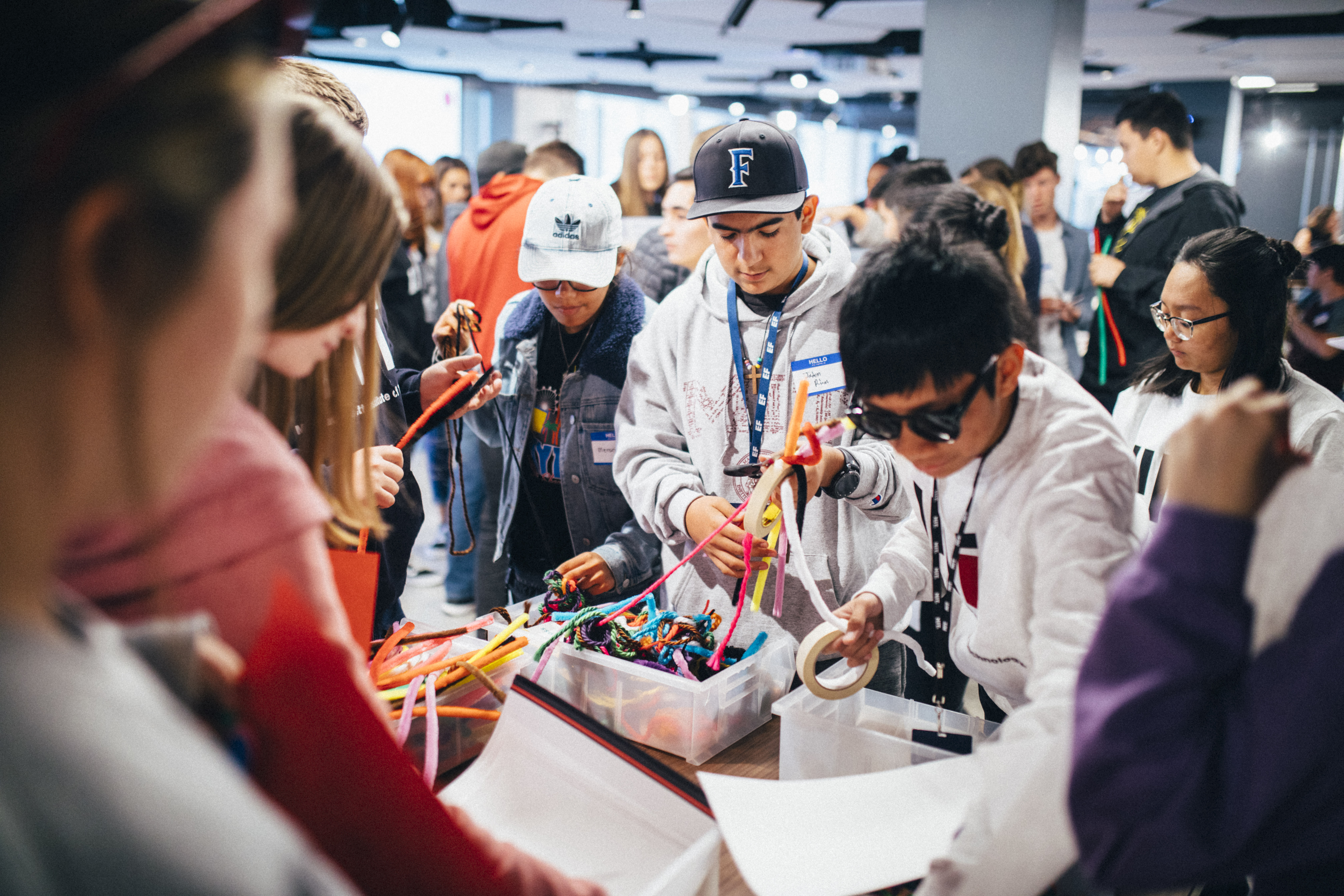