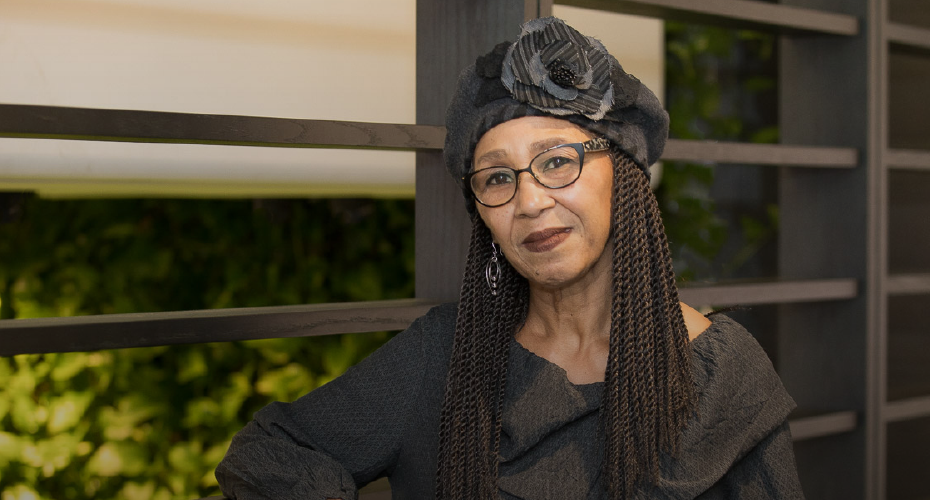 The gift of a difficult conversation

The vast majority of Americans believe it’s important to have a discussion about advanced illness and end-of-life care – but few know how to start that conversation. Now, clergy and caregivers are trying to change that.

At Bethel AME church in Boston’s Jamaica Plain neighborhood, the Rev. Gloria White Hammond, above, launched a series called Planning Ahead to help church members prepare for the possibility of a life-threatening diagnosis.

“I’ve had quite a few adult children say that it’s hard to engage their elderly parents,” White Hammond said. She counsels them to think about their own plan first.

“They can then approach their parent by saying, ’I’ve thought about end-of-life planning for myself, here’s what I want, what do you want?’”

The challenge is how to get started, especially for the adult child of an elderly parent.

“You can expect emotion but don’t be afraid of it,” says Dr. Kate Lally, a physician specializing in psychosocial oncology and palliative care at Dana-Farber Cancer Institute. “People do get emotional when thinking about what makes for a ‘good life.’ Allowing that builds more of a connection.”

Lally encourages her patients and their families to discuss exactly what defines quality of life for someone living with a serious illness or fatal diagnosis. That conversation can be used to determine the goals of their medical care, such as whether to prolong life or focus care on providing relief from the pain and stress of terminal illness.

Sarah Wilfred, a member of Bethel AME, took part in a Planning Ahead session at church and began to outline her own wishes. Wilfred and her dad catch up once a month over dinner, and at one meal, she asked him to be her health care proxy – a person designated to make care decisions if she is unable to speak for herself. After sharing details about the kind of care she wanted, Wilfred asked, “Dad, have you thought about what your wishes are?”

He had not, but the conversation had begun. Since then, Wilfred’s dad has talked more about what he wants with Wilfred and her siblings, though she says, “I definitely want to follow up and gain more clarity.”

Lauren Bowens, another member of Bethel AME, took the Planning Ahead course because “death is scary for me and the course eased my fears. In a sense it was comforting for me to put down on paper what I wanted.”

It also gave her the courage to recall the difficult passing of her grandmother as a way to start an end-of-life conversation with her parents.

Bowens advises adult children not to shy away from such a hard conversation.

“If, God forbid, something were to happen to my parents, I would want to know their wishes,” she said. “There’s a semblance of comfort there.”

Some experts recommend taking time at the holiday season to have the discussion.

“It’s wonderful to do this around the new year,” says Harriet Warshaw, advisor to the Conversation Project, a nonprofit organization that helps people talk about their wishes for end-of-life care. “It’s a time when families gather and when everyone can be there to hear exactly what is said when making a plan.”

The discussion can cover many topics: the level of medical care desired at the end of life, family finances, even memorial planning.

“This is not a conversation about death,” says Lally, “but about life.”

5 tips for starting an end-of-life conversation