“This two-year pilot program allows community input to occur as scientific studies are being built, rather than later in the process,” said Karen Emmons, faculty lead of Harvard Catalyst’s Community Engagement program, which leads the coalition as part of its overall mission to advance the translation of scientific evidence to practice.

Co-funded by Blue Cross Blue Shield of Massachusetts, the Community Coalition for Equity in Research will provide input to specifically address diversity and equity on research proposals and protocols developed by Harvard University researchers. The overarching goals of the coalition are to build community voice and considerations for health equity into clinical research, and strengthen community-academic relationships throughout Massachusetts.

“We wanted to design a standing coalition that would bring members from diverse backgrounds together to give input to investigators on how they might improve the equity focus of their science,” said Emmons, a professor of social and behavioral science at Harvard T.H. Chan School of Public Health. “Our goal is to help investigators do a better job of bringing community voice into what they’re doing to truly address equity and the real needs of the community.”

The scientific community has long struggled to engage people of color in clinical trials. For example, an estimated 5% of participants are Black, according to a recent study that found a large majority are white.

The lack of diverse racial representation in clinical trials results in treatments that may be less effective in people of color, and exacerbates mistrust between researchers and communities.

The coalition was designed to help address some of the structural obstacles to inclusion, such as the location of trials, the conditions or questions of focus, how outreach is conducted, and the language used to describe trials.

Currently composed of 14 members from different sectors across the state of Massachusetts, the coalition includes faith leaders such as Abdullah Abdul-Rahim, a chaplain on the leadership team of the Men of Color Health Awareness, and behavioral health experts such as psychologist Glavielinys Cruz of the Lynn Community Health Center. All the members have strong community connections and offer a range of perspectives, Emmons said.

Members went through a series of trainings, building their knowledge and capacity to be able to comment on a range of research studies, including clinical trial design. 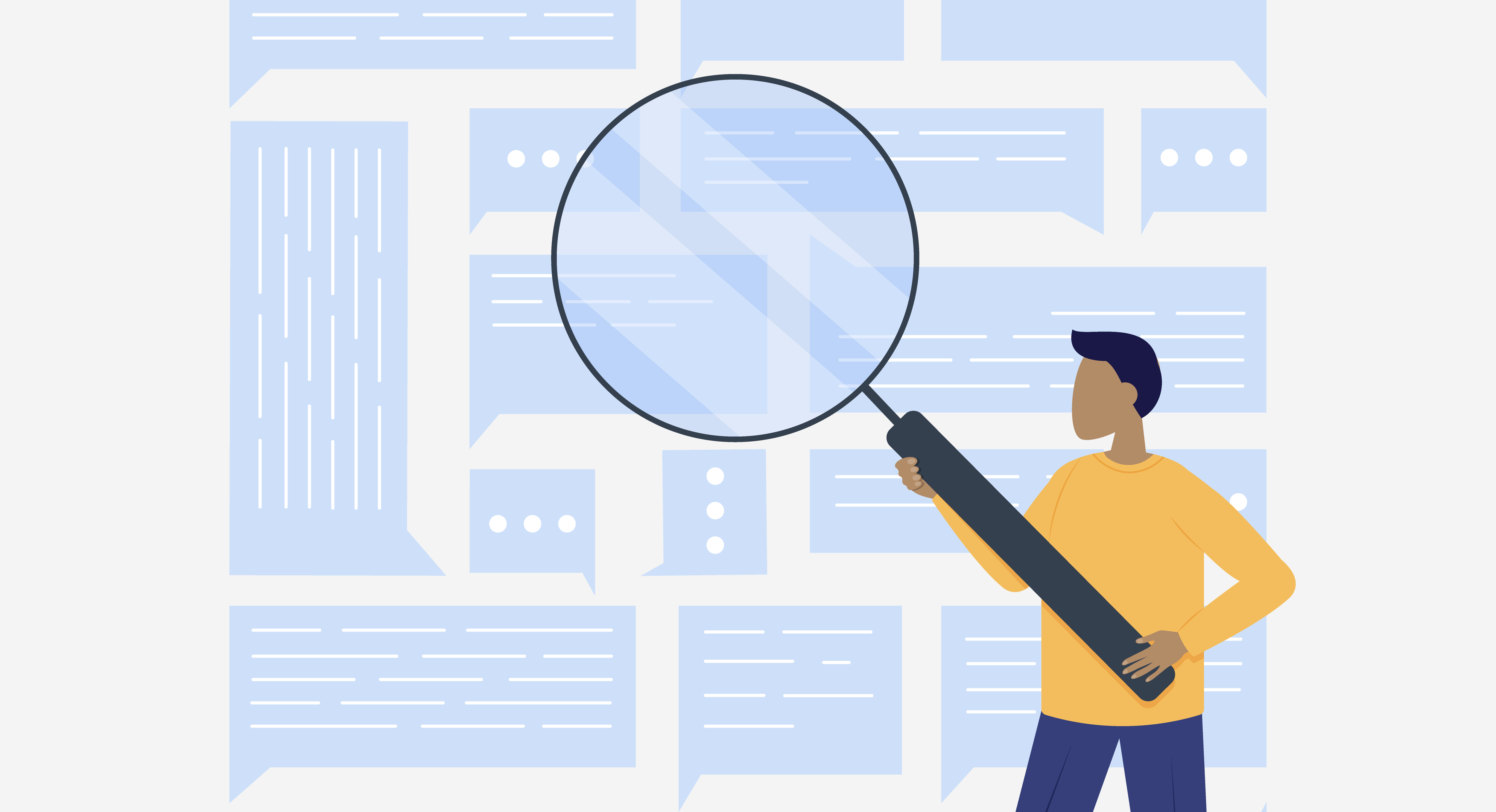 The process is straight-forward: the engagement program convenes meetings in which the coalition reviews planned studies from investigators. The coalition then suggests ways to plan the study in a more equitable way.

For example, Emmons said, one study aimed to examine how to provide meals for participants working to achieve improved nutrition outcomes. One coalition member suggested researchers use a local food organization rather than Amazon Fresh to increase trust and connection with the community.

“It really helps investigators see these issues through a different lens,” Emmons said.

“On paper, this approach may seem simple, but the way it acknowledges and addresses the power imbalance between researchers and community is transformative,” said Blue Cross’ senior director of strategic initiatives Anna Gosline. “By empowering a standing board of community leaders - with skills, support, and payment – and creating a venue that centers their expertise, you’re going to get a very different quality of community inpu.t And that input, ultimately, holds the potential to create outsized impact on this critical issue.”

At BCBSMA, we are thrilled to be supporting this work, excited to be learning from it, and hopeful that this process can become a new standard.

Coalition co-chair Albert W. Pless, Jr., program manager for the Men’s Health League at the Cambridge Public Health Department, has worked in public health within marginalized communities for 20 years. When he was asked to join, it was an “easy sell” for him.

“It’s an opportunity to lend a voice to this ongoing conversation of equity in research,” Pless said. “Having diverse voices around the table allows our group to really challenge each other. It allows me to learn about other communities, too.”

The initiative also provides an opportunity to improve trust among underserved populations in research, scientific and health care institutions– amid a trust deficit exposed by the COVID-19 pandemic, Pless noted.

“We think about being able to have communities trust the process and trust research that's informing new medications and initiatives and projects that help people get healthy,” Pless said. “Trust has been broken, and the past couple of years has opened our eyes to how much we need to regain trust in our system.”

This is a time to make sure we're helping our community to trust these researchers and to help the researchers make sure it's inclusive. It's an important moment for us in public health.