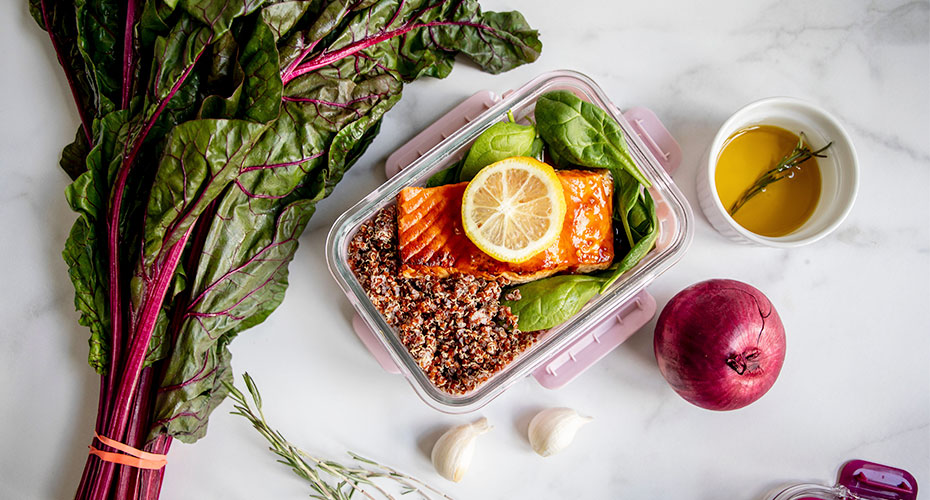 Sharon Ivers had a total left shoulder replacement one Thursday this spring. She was discharged from the hospital Saturday, and by Tuesday morning, a box of nutritious food had arrived on the doorstep of the friend she was staying with.

The box contained five prepackaged frozen dinners and five soups, homemade rolls, a bag of cereal and quart of milk, several yogurts and pieces of fruit, a bag of pita chips, and a container of peanut butter.

“I was amazed by how much food was in there,” she said.

The West Springfield, Mass., resident received a similar box each of the following seven weeks while recovering from her surgery as part of an innovative post-hospitalization meal program offered by her Medicare Advantage plan, Blue Cross Blue Shield of Massachusetts, and Community Servings, a Boston-based non-profit that provides medically tailored meals to chronically and critically ill individuals throughout Massachusetts.

As part of the program, eligible Blue Cross Medicare Advantage members who have been discharged from the hospital can receive eight weeks of meals from Community Servings at no cost to them.

Ivers said she discussed the program with her Blue Cross case manager, Daphne Matthews, a registered nurse, who helped sign her up well before she went into the hospital.

“Daphne’s a terrific case manager, and she was so helpful before and after my surgery,” she said.

“I was so happy I could help Sharon in the days leading up to and after her surgery so she could get back to her normal life as quickly as possible,” Matthews said. “I felt great knowing I could make a stressful time a little bit easier for her.”

Ivers said the program was a huge help to her and her caregiver. “I was going to be one-handed for a few weeks, and cooking would have been extremely hard. And because I was staying with a friend, cooking for me would have put a lot on him,” she said. “Instead, my friend would prepare his meal, and I would pop mine in the microwave. I had lots of stuff on my plate with therapists coming in, and the program gave me more time to rest and recover.”

The menu also got high marks from Ivers, who is health conscious: “The meals were very nutritious and well-balanced, and I appreciated the variety in what they gave me each week.”

The program is a great fit for older adults like Ivers because “the meals are medicine,” said Blue Cross director of Medicare case and utilization management Michelle Powderly, who oversees the program for the health plan.

We know nutrition plays a huge role in keeping people healthy, and it can make a big difference in a person’s recovery and beyond.

“The program serves people 65 and over who may have a variety of chronic health conditions," she said. "Our goal is to help them retain a healthy and active lifestyle while they recover and ultimately to keep them out of the hospital. Our meals are medically tailored, meaning they offer customized nutrition and meet individual patients’ dietary needs, plus they all control for fat, saturated fat, and sodium.” 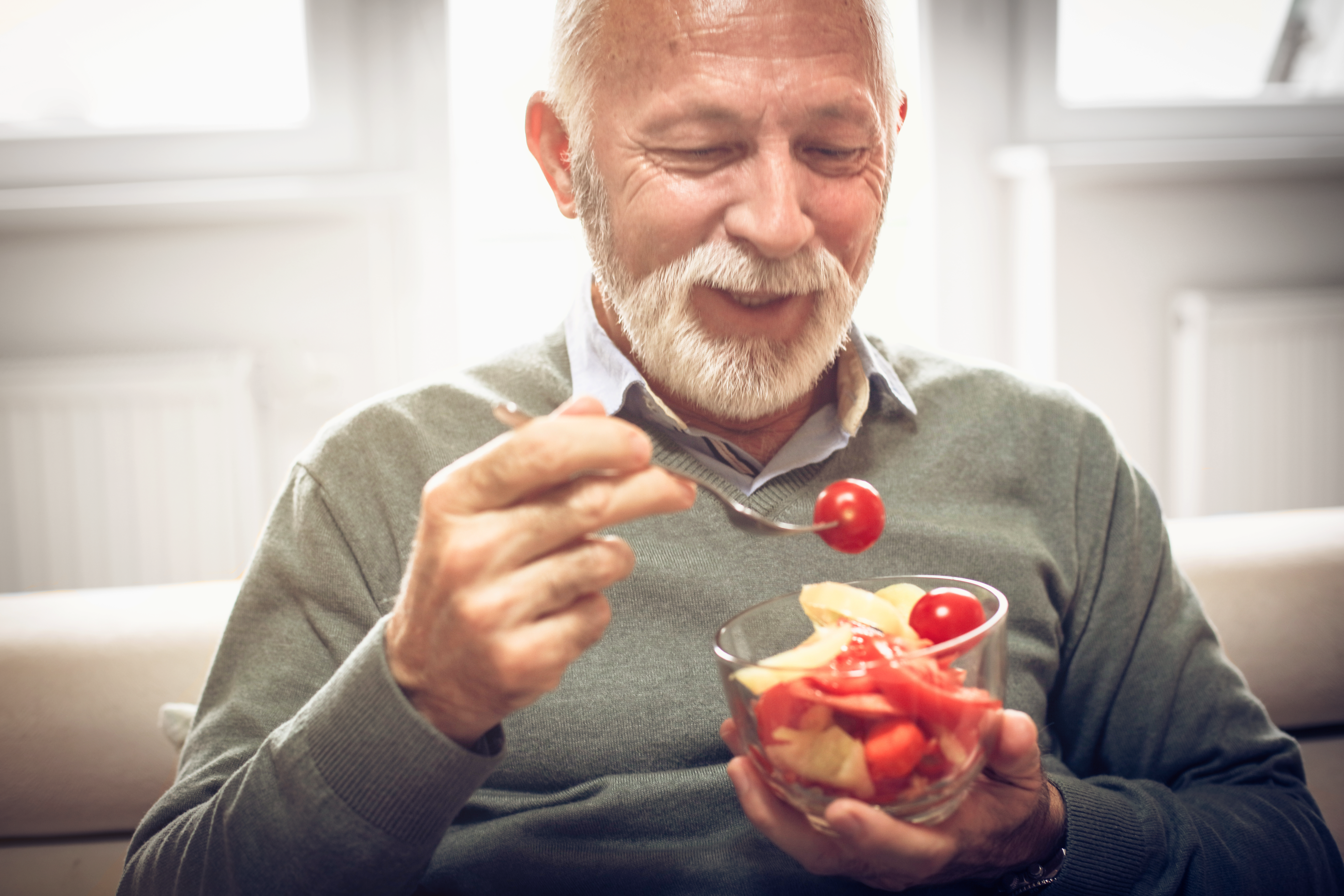 Once a Blue Cross member signs up for the meals program, a Community Servings registered dietitian nutritionist reaches out to discuss their medical needs and any dietary restrictions or preferences they may have, DiBacco said. Participants continue to have access to Community Servings' registered dietitian nutritionists throughout the duration of the program.

Getting time to heal rather than shop and cook is also helpful, Powderly points out. “We want to support our members as they recover, especially those who live alone. This program is vital to helping them bounce back after surgery quicker and healthier.”

The meals program is just one of many ways Blue Cross helps Medicare Advantage members experience a smooth transition from hospital to home, Powderly notes.

“Our nurse case managers regularly check in with members before and after their hospital stay to educate them about their procedure and recovery and ensure they have access to any resources they may need,” she said.

A month after her meals delivery program ended, Ivers reports that she is making good progress in her recovery. Her surgical incision has healed, she no longer wears a sling on her left arm and shoulder, and she continues to work with a physical therapist to stretch out her muscles and strengthen her new joint, while focusing on her long-term goal of getting her full range of motion back.

She encourages those who are eligible for the Blue Cross Community Servings program to sign up: “It just relieves that stress, concern, energy and time when those things are at a premium. It’s a huge help even if you live with someone or are married.”

Sometimes things get stressful—it’s one less thing you have to worry about.