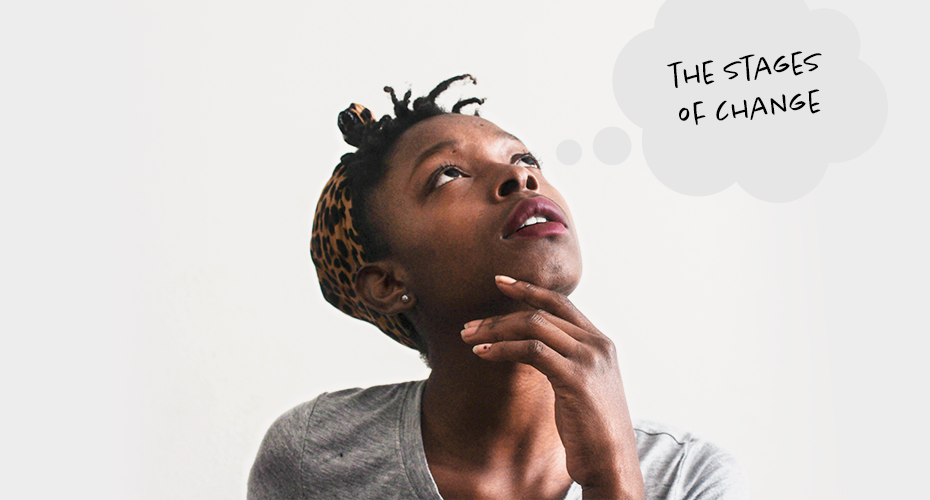 A model for change

It was 1980, and Carlo DiClemente and James Prochaska had a simple question: Why was it that some smokers could quit and some couldn’t? To find an answer, they interviewed 1,500 smokers in Rhode Island and Houston over two years. Some quit after taking part in smoking cessation programs, and some quit on their own, so they knew treatment itself wasn’t the reason.

They hit on an answer DiClemente had first explored as a young doctoral student, when he listened to a small pool of ex-smokers describe different stages they went through to quit. Thus, the Transtheoretical Model of Behavior Change—which just might be the most important health framework you’ve never heard of—was born.

The model, commonly called the Stages of Change, theorizes that when people want to make a change, no matter how different they are and how much their goals might vary, they go through a universal process (see graphic below). While the model can be used for any type of transformation, it is most often applied to health-related changes such as exercise habits, tobacco or alcohol use or diet.

The model is more relevant than ever today, clinicians say, in an era when many of our country’s most intractable health problems such as diabetes, obesity and heart disease require behavioral changes like eating better, getting more exercise and quitting smoking.

“The stages of change is a simple yet powerful model that can help us understand why we are successful or not in making behavior changes,” said Dr. Gregory Harris, a practicing psychiatrist and associate medical director for behavioral health at Blue Cross Blue Shield of Massachusetts. “In my clinical practice, I often use it to understand where my patients are in the stages and whether they’re ready to take action and make a change or whether they need more support from me in order to progress through the stages first.”

Its creators believe the model has held up well over the years because it’s based on close observation of human experience. 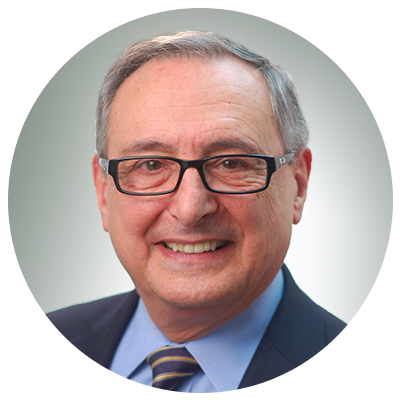 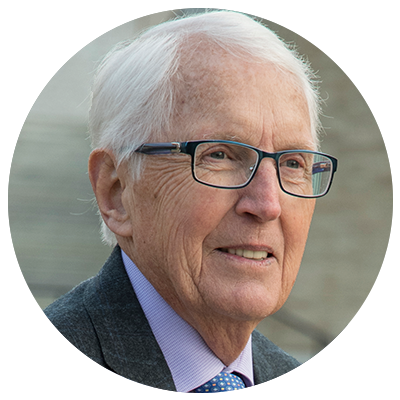 “The model came out of the experience of ordinary people, not science experiments,” said Prochaska, a professor of psychology at the University of Rhode Island. “It’s intuitive. That’s what people like about it.”

“The model helps us understand ourselves and our behavior,” agrees DiClemente, a professor of psychology at the University of Maryland Baltimore County.

At last count, Prochaska said, the stages of change model has been studied in relation to nearly 50 behaviors across 10 countries in nine languages. “It really is a global theory,” he says.

For example, in one study, the model was used to understand Swedish adolescents’ attitudes about sun protection to help develop a skin cancer prevention program.

Another group of researchers demonstrated how the model helped telecom workers in southern Taiwan focus on the benefits of exercise rather than the barriers.

An Australian study used the model to determine the types of smoking cessation interventions that could be most effective for indigenous Australians.

The model has been used to help people modify health-related behaviors, from everyday lifestyle changes like increased physical activity and better diet, to more critical issues such as drug use, domestic violence and eating disorders.

“The model keeps getting applied to different things, and each time, we understand the process a little better,” DiClemente says.

Big four plus one

Perhaps most important, Prochaska is using the model to focus on the “big four plus one behaviors that account for disability, chronic disease, lost productivity and premature death in the U.S.: eating, physical activity, smoking and alcohol, plus stress.”

Why has it been so difficult to move the needle on these five issues?

It’s not that the treatments are ineffective, the creators say. It’s that treatment timing often doesn’t line up with where people are in the stages of change.

“Most treatments are action-oriented, but most clients are not,” DiClemente said. “A lot of the reasons why people aren’t ready to make changes is because they are in pre-action stages. If people don’t take action, the treatment doesn’t work. Joining the gym is good, but it’s not action until you go to the gym.”

Most people, DiClemente said, also underestimate the amount of time it takes to make a change stick: “We think action takes 3-6 months to create a pattern. It has to become a part of your lifestyle.”

Knowing where they are in the stages can help people recognize when they’re truly ready for change, identify what’s holding them back and help them sustain the change over the long term. But knowing doesn’t necessarily make it any easier to curb long-held unhealthy habits.

So how can clinicians help their patients make a change?

“We train folks to empathize about what stage of change a person is in,” Prochaska said.

“Wagging your finger doesn’t work,” DiClemente said. “The trick is to help people discover more and more reasons for making a change.”

“To progress from precontemplation to contemplation and action, we need to be aware of and appreciate the benefits that come from that change,” he says.

DiClemente and Prochaska have seen their model help countless people increase their self-understanding and ultimately make improvements to their health.

Among them are the researchers themselves.

“I know it’s helped at least one person,” DiClemente said, explaining that he smoked while he and Prochaska did their initial research and used the model to help him kick the habit 40 years ago.

Prochaska recently used the model to improve his diet and “get free from my addiction to sugar.” In the process, he shed 10 pounds in six weeks and trimmed 2 inches from his waistline.

He also learned a lesson we should all take to heart: “It’s never too late to change.”