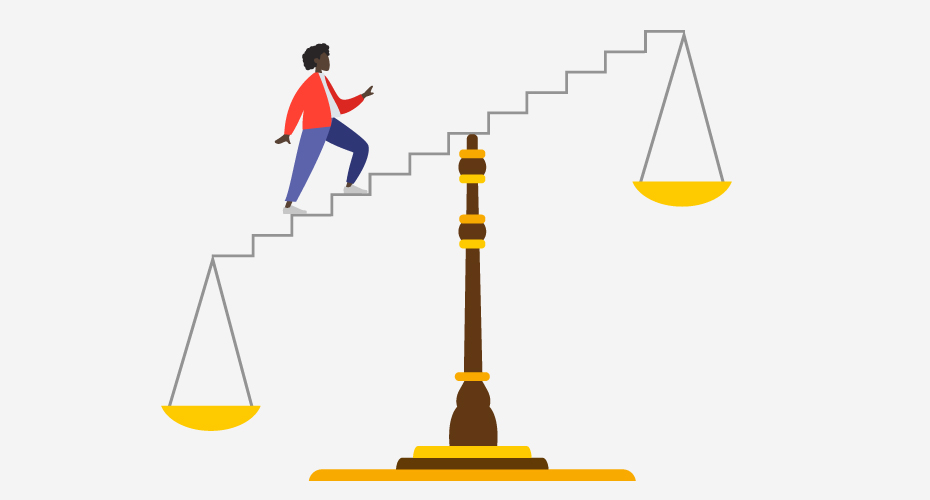 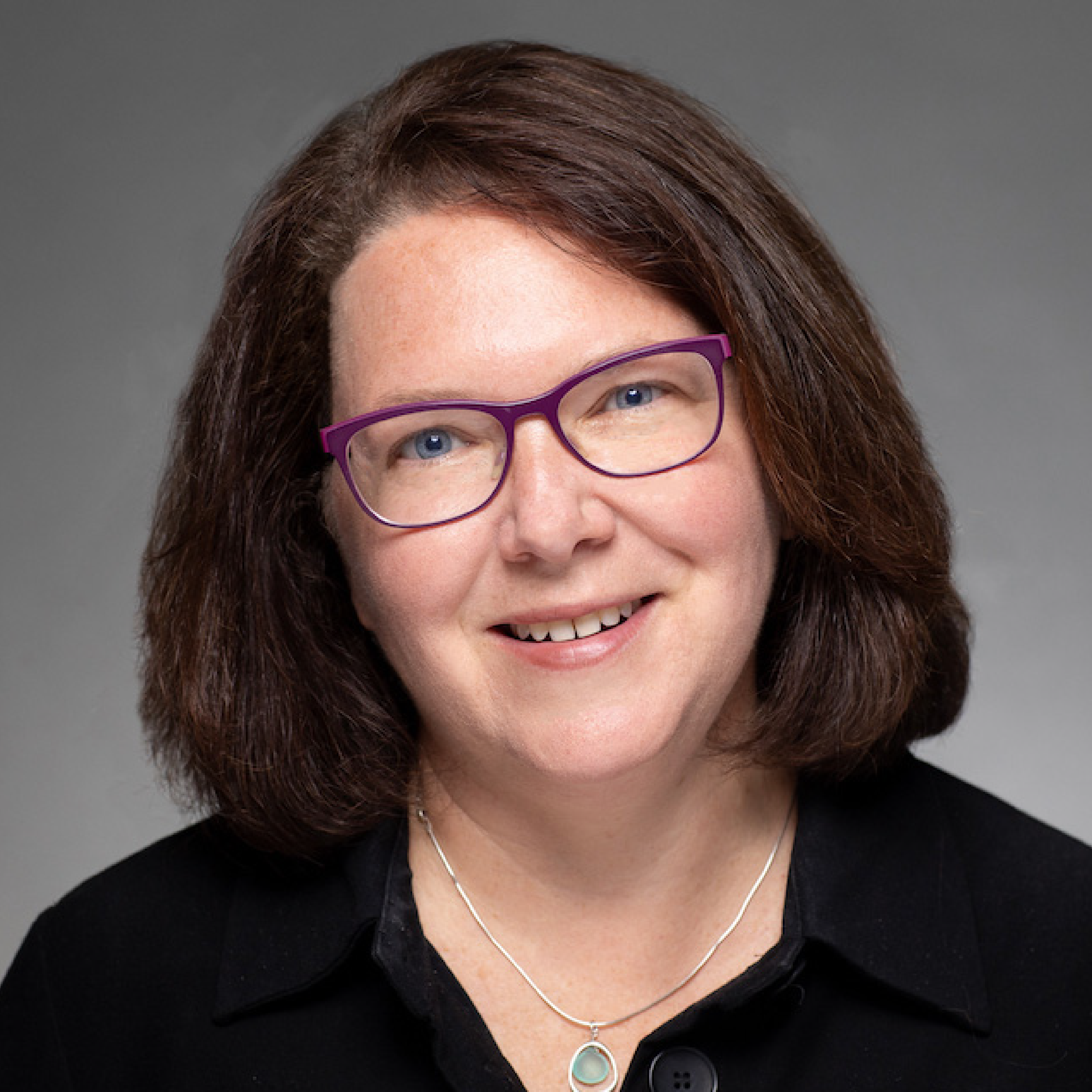 The country’s largest health insurance system has announced a strategy to help address racial health disparities, amid a pandemic that has laid bare the racism that still exists in our health care system

“The crisis in racial disparities in our country’s health care is unconscionable and unacceptable,” said Kim Keck, president and CEO of Blue Cross and Blue Shield Association, whose member health plans cover 1 in 3 Americans. “While BCBS companies have made great strides in addressing racial health disparities in our local communities, there is so much more to be done.”

Longstanding disparities in health care access, treatment and outcomes have been highlighted during the pandemic, which has struck Black, Indigenous and Hispanic communities with disproportionate rates of infection, hospitalization, and death from coronavirus.

“Our deep roots in the local communities we serve, combined with the scale and scope of our national reach, enable all of us at Blue Cross Blue Shield companies to drive this new strategy and bring real change,” Keck said.

The Association will take steps that include:

Blue Cross Blue Shield of Massachusetts, the state’s largest not-for-profit health plan, and its foundation have worked for decades to address inequities in care and to advance racial and social justice. That focus was renewed in 2020, amid a nationwide reckoning over race and injustice spurred by the murder of George Floyd at the hands of police in Minnesota.

"The death of George Floyd at the hands of police was a moral outrage," Blue Cross CEO Andrew Dreyfus wrote in a public statement after the murder. "Yet we are facing a reckoning that goes far beyond the death of one man. This is a time for all of us to look within and ask what we can do to address racism.... Health care is an issue of social and racial justice."

The new national strategy will complement BCBSMA’s goal of making meaningful and sustained progress toward health equity, which has taken shape over the past several months. The health plan’s current initiatives include:

Blue Cross Blue Shield of Massachusetts has committed to making broad and sustained improvements in the equity of health care.

“Our work begins with measurement, which is critical to identifying inequities and holding ourselves accountable for improvement over time. We look forward to collaborating with our provider partners, community leaders, and the Blue Cross Blue Shield Association in these important long-term efforts.”