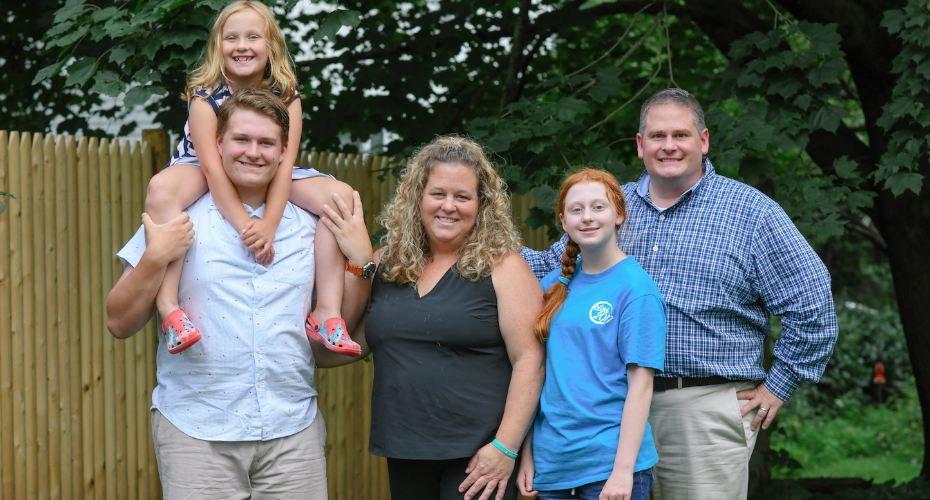 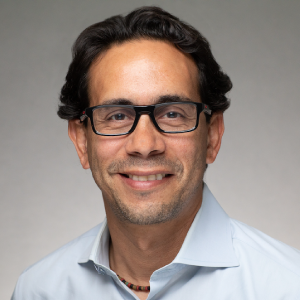 A Massachusetts family, spurred by the triple diagnosis of a neurological condition, is contributing to cutting-edge research on the syndrome their children share

Meet the Robinsons. Michael and Julie are the parents of 15-year-old Brendan, 13-year-old Madeline and 8-year-old Olivia. All three children have Tourette syndrome.

“My kids are smart, kind, thoughtful, loving people but they have these symptoms and other comorbidities,” Michael said in a recent interview at the family’s Mansfield home. “They are brilliant and shine like diamonds. When you have a diamond that does not fit the setting, you don’t change the diamond, you change the setting. So we want to create a more inclusive, accepting, understanding, tolerant and celebratory world. We want the right setting for these diamonds.”

When Brendan was about 5, Julie, a stay-at-home mom, noticed symptoms of what she suspected could be Tourette: constant eye blinking and growling.

She shared her concerns with Michael, a business analyst at Blue Cross Blue Shield of Massachusetts, who reacted in disbelief. “Are you crazy?” he recalls saying. “Don’t you know what Tourette is? Haven’t you seen the movies?” 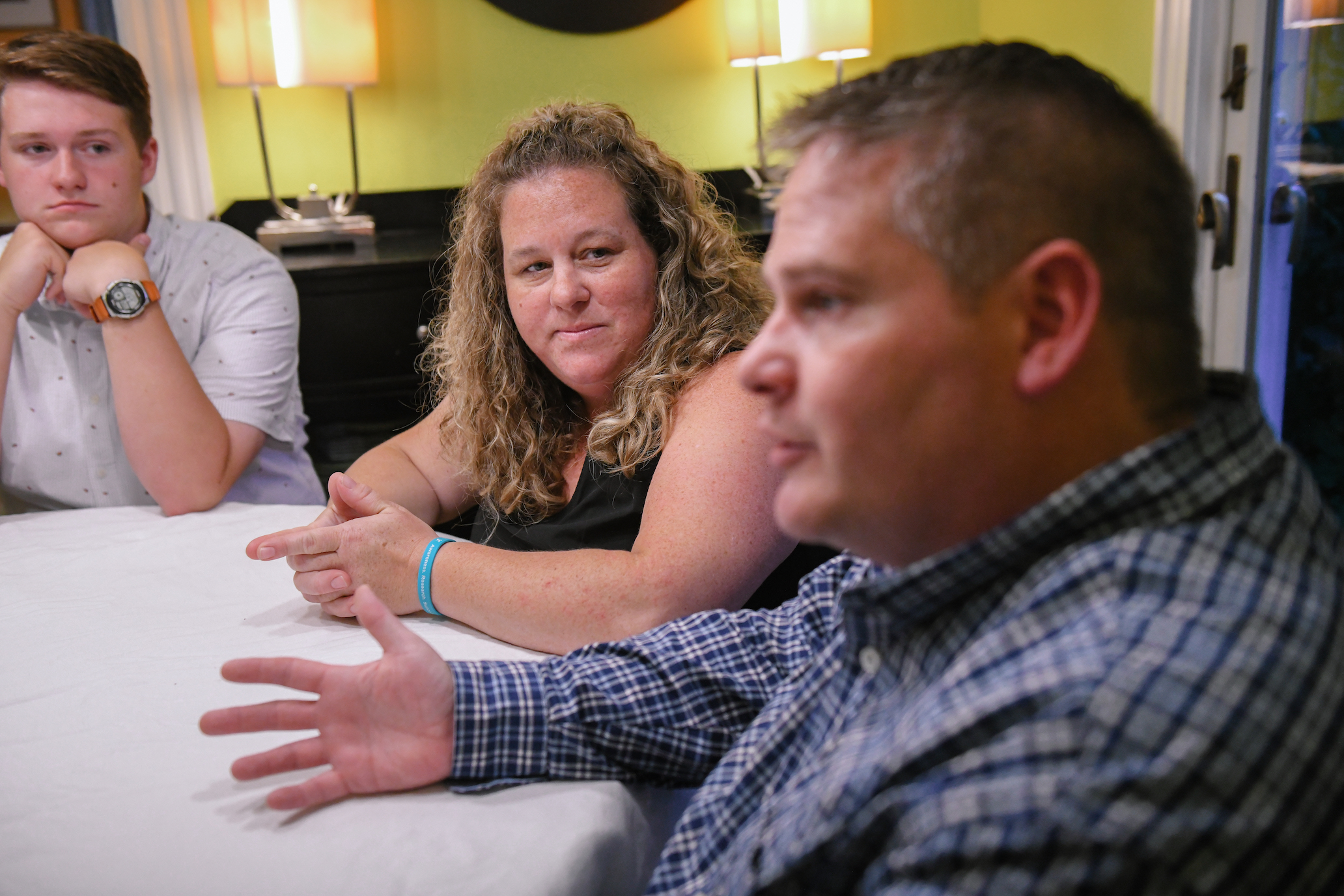 But Tourette’s is very different from how it is portrayed in movies and pop culture. And thus began the Robinson’s education and awareness on the condition.

Brendan was diagnosed with the condition in fourth grade. His sister Madeline was diagnosed in second grade, and Olivia, the baby of the family, at the age of 4.

The initial elementary school years for Brendan and Madeline were hard. They were the target of bullying and often felt isolated and unaccepted by their peers and adults.

“Let’s just say they were not being invited to a lot of birthday parties,” says Michael.

“We found ourselves talking to parents and teachers, giving the same lesson repeatedly about our children’s neurological disorders, but the more we went into the world, the more we thought ‘Wouldn’t it be great if the world were more accepting?’ ” said Michael.

So the Robinsons began seizing every opportunity to educate themselves and others about their kids’ condition.

The years of education and advocacy now have paid off in a new medical journal study co-authored by Michael as a patient advocate.

The study, published earlier this year in Neurology, the most widely read and highly cited peer-reviewed neurology journal, reviewed all the pre-existing research around Tourette syndrome and tic disorders and created a new, unified set of guidelines and recommendations for treatment.

“The new guidelines are a major advance for the Tourette community, who struggle to find the right treatment for a very complex and varied condition,” said Tourette Association of America President and CEO Amanda Talty in a press release. “Medical care historically has not been consistent, and treatment depends on which health care provider a Tourette patient sees first. Coordinating care between neurologists, psychiatrists, psychologists, primary care physicians, occupational therapists and others is a challenge, and these guidelines will help ensure the team treating someone with Tourette has a uniform, patient-centered approach."

“The American Academy of Neurology feels it is very important to include patient advocates or patient representatives on the study’s guideline panel,” said the study’s lead author, Dr. Tamara Pringsheim, associate professor at the University of Calgary's department of clinical neurosciences, psychiatry, pediatrics and community health science. “These are people with lived experience with this legacy condition, as either caregivers or living with the condition themselves.”

“I jumped at the opportunity,” said Michael, “understanding they were looking for good representatives to join a panel of authors for a multiyear study with three or four checkpoints per year. These checkpoints involved reviewing the study’s approach and inputs as well as the guidelines and recommendations to be presented and published by the American Academy of Neurology.” 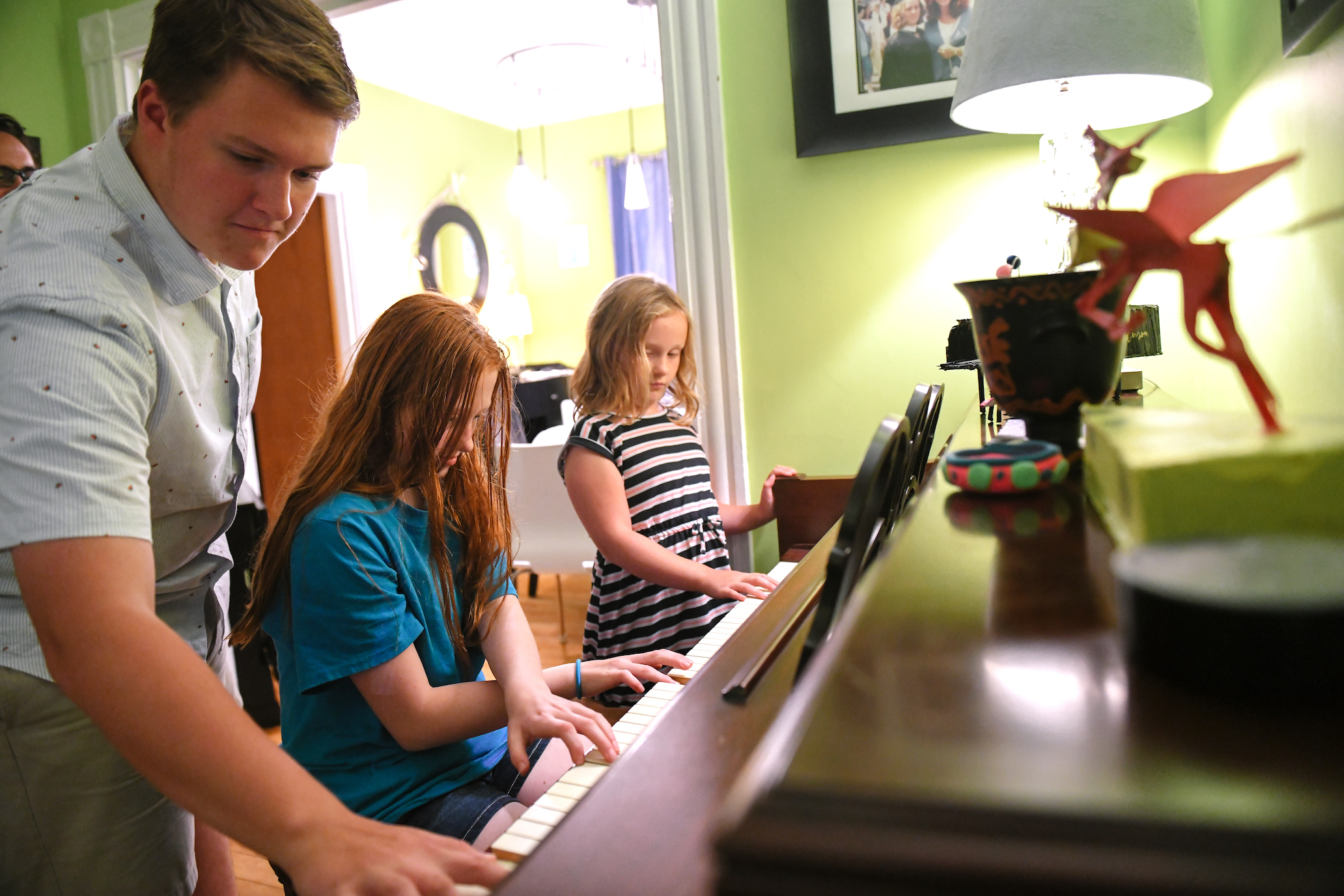 “Mike was a perfect fit for this role,” said Joe Grappone, national chapters manager for the Tourette Association of America. “Aside from caring for his three children, he is one of Massachusetts’ chapter leads. He is a passionate and dedicated leader helping drive awareness, research and support for the chapter’s client and public services, professional education, public policy work and peer programs like the Youth Ambassador Program.”

The study resulted in guidelines that include recommendations for:

The treatment guidelines, Michael said, will be valuable to clinicians and deeply important to patients.

“This is fantastic, since it had never been done before,” he said. “Hopefully this means the treatment across all neurologists, psychiatrists and other medical professionals in the field will be more consistent. I believe it is a step in the right direction for treatments targeting Tourette and tic disorders.”

Spreading a message of education and acceptance.

The advocacy does not stop with research.

The Robinsons travel as a family to camps like Twitch ‘n Shout, a nonprofit dedicated to improving the lives of children with Tourette syndrome through engaging and supportive camp programs.

"I love those camps!” says little Olivia, below. “Kids rarely get to that camp and I think it is really special for me to be one of those special kids." 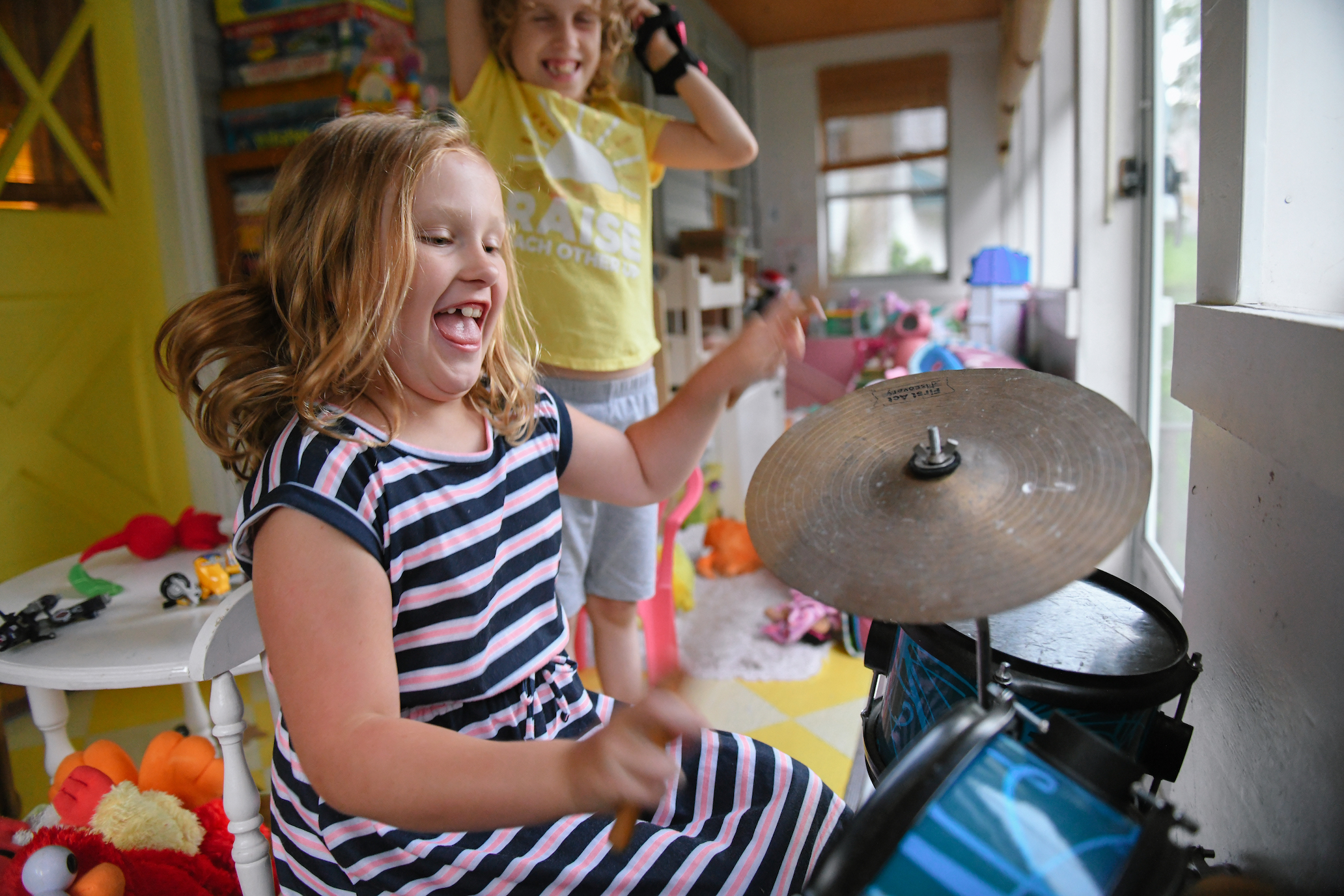 They also meet with policymakers.,

"We have also been to Washington and have meet with the offices of U.S. Sen. Ed Markey and Congressman Joe Kennedy, and actually met with Sen. Elizabeth Warren,” Michael said. “Anytime there has been legislation that we’ve asked them to support, particularly around funding research for Tourette, all three have supported it every time."

“There is no grand plan other than wanting our kids to be happy and thrive,” Julie said, “especially as we learned and saw people encountering the same difficulties we were encountering.”

His parents’ work has inspired Brendan, who has been a Tourette Youth Ambassador for the Tourette Association of America since the age of 11.

"When I talk about Tourette with people, I say, 'You might know Tourette like a funny joke and sometimes, it is a funny joke. But there are layers to it and it is much more complex what the media puts out there,' " he said.

Pringsheim also sees common misconceptions around the neurological condition and, like the Robinsons, works tirelessly to dispel them.

“The media sensationalizes tic disorders but most people with this disorder lead very normal and productive lives,” she said. “What people think it is and what it actually is are two different things. “Improving knowledge and understanding about this condition often goes a long way to facilitate compassion and acceptance.”

“If you have Tourette, have been recently diagnosed or have a loved one that has this condition, acceptance is the first step.”

“Acceptance begins within yourself and with your family. Then, enlarge the circle to include your school and your place of work. To me, the key is education and the work that goes into building a foundation of knowledge so acceptance can begin to set in your community at large.”