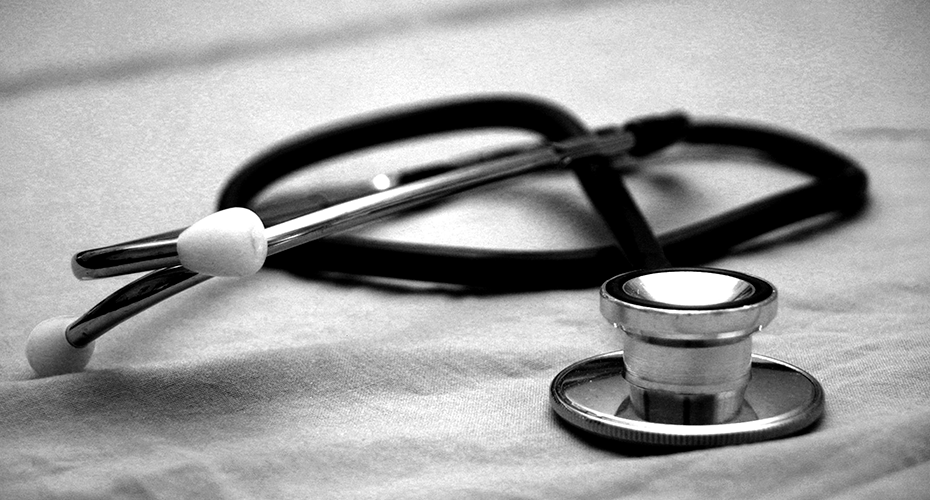 New report finds $760B in inefficiencies in U.S. system -- and big potential for savings

A major new report from the Journal of the American Medical Association explores the roots of waste in the U.S. health care system, and includes observations by researchers that so-called value-based payment programs may make a difference in curbing waste.

“In the setting of broader adoption of value-based care, there is growing evidence to suggest that some interventions are improving care and reducing downstream costs,” states the report. “While it is not realistic to expect to eliminate all waste in these categories, the evidence base to guide future interventions is growing. As value-based care continues to evolve, there is reason to believe such interventions can be coordinated and scaled to produce better care at lower cost for all U.S. residents.”

Value-based care models reimburse hospitals and physicians for quality, high-value care, rather than the traditional fee-for-service model. Such care, the report found, can make a difference in reducing waste in several areas including inefficient, low-value and uncoordinated care and administrative complexity, which together drive roughly two-thirds of wasteful spending.

The JAMA report, “Waste in the US Health Care System: Estimated Costs and Potential for Savings,” analyzed 54 peer-reviewed publications, government-based reports and other articles published between January 2012 and May 2019. The report identified six areas of waste: failure of care delivery, failure of care coordination, overtreatment or low-value care, pricing failure, fraud and abuse, and administrative complexity. 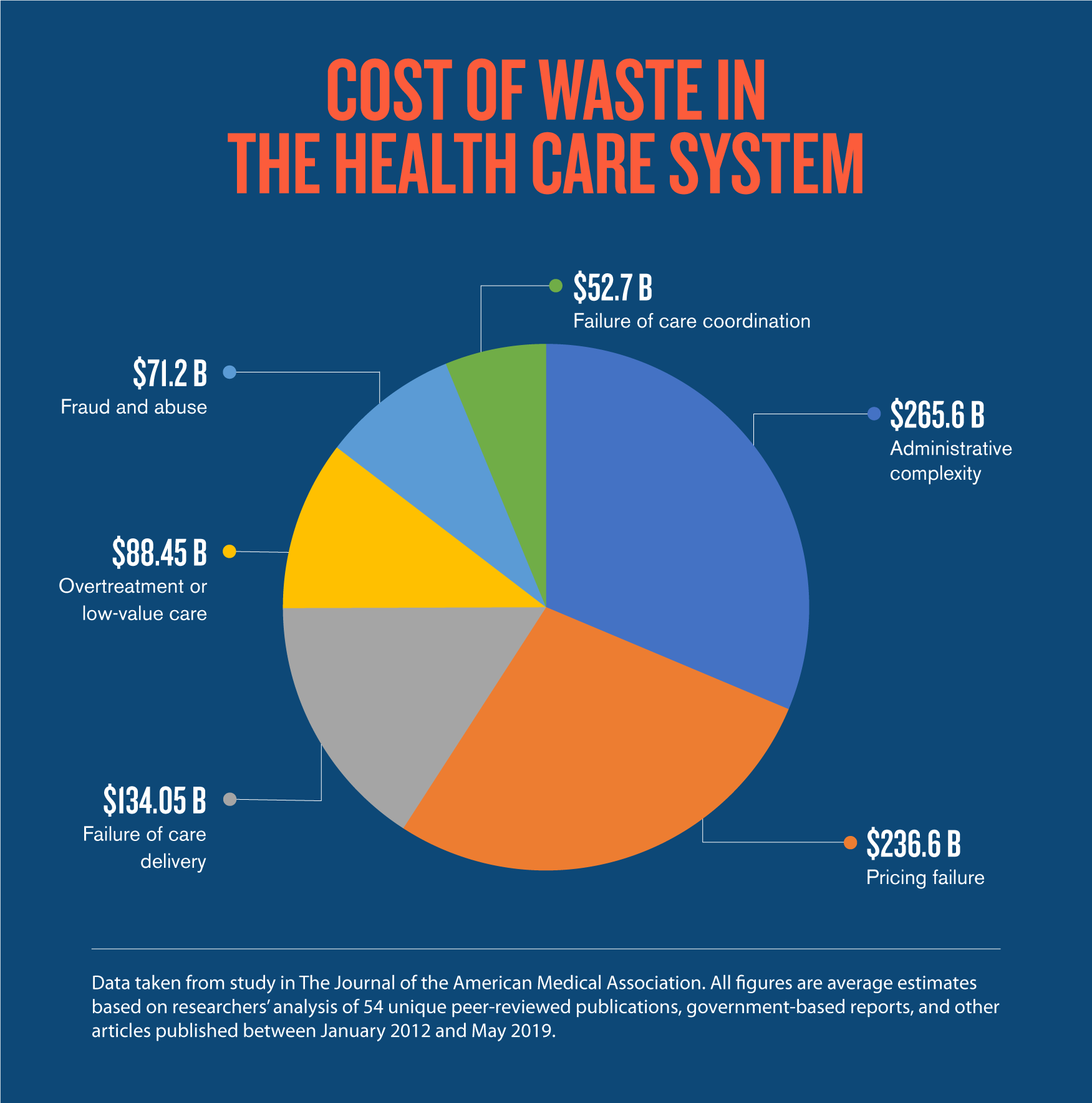 In all, nearly one-quarter of all health care spending in the U.S. is unnecessary, according to the report. At $760 billion per year, the cost of waste in the health care system rivals total spending on Medicare and surpasses U.S. military spending as well as total spending for primary and secondary education.

“Waste in the U.S. health care system means there is opportunity for improvement,” said Dr. Zirui Song, a physician and a health economist at Harvard Medical School and Massachusetts General Hospital.

“One potential strategy is population-based global payments, which give hospitals and doctors a spending target or budget for a population of patients and an incentive to reduce waste,” Song said.

“The Alternative Quality Contract, which rewards physicians and hospitals for high-quality care and savings under the budget, is an example of such a payment model increasingly adopted by insurers and provider organizations nationwide."

Blue Cross Blue Shield of Massachusetts introduced its Alternative Quality Contract in 2009 as an alternative to the traditional approach of paying providers a set fee for every test and procedure. The model provides a global budget for a patient population with significant performance incentives based on nationally accepted quality metrics.

A Harvard Medical School study earlier this year demonstrated the long-term success of the AQC. Study researchers saw a 12% decrease in the growth of average annual medical spending on claims for Blue Cross Blue Shield members compared to those in other states. At the same time, patients cared for under the AQC model received better preventive care compared to the control group and achieved better management of chronic illnesses such as diabetes and high blood pressure.

“It’s no secret that our national health care systems have serious problems,” Blue Cross President and CEO Andrew Dreyfus wrote in a STAT oped. “But there is hope. My colleagues and I believe that the positive, long-term results of the Alternative Quality Contract model will signal to other payers — public and private, in red and blue states — that they should continue on this path. There is potential for significant savings for Americans, as well as significant improvements in not only health care but also the nation’s health.”