What you should know about EEE 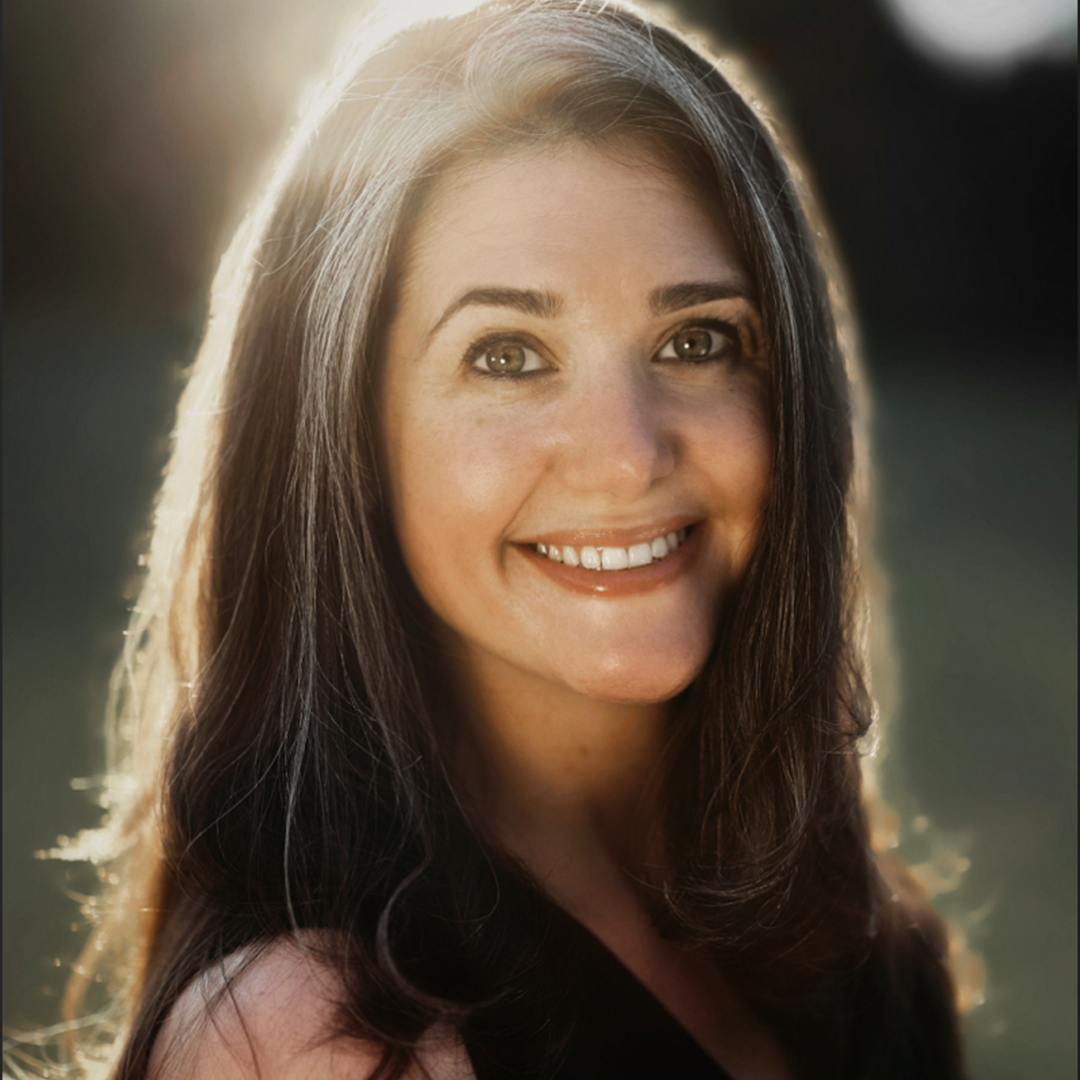 Clinicians offer tips to prepare for a potentially severe season of pest-borne illness, as Massachusetts gets first human case of dangerous infection

Clinicians are urging Bay Staters to take precautions as they explore, exercise and socialize outdoors this summer, amid ongoing threats from insect-borne illnesses and the earliest start to the mosquito-borne Eastern Equine Encephalitis season in two decades.

“People should be very concerned about EEE. The disease, while it's rare, actually has a very high fatality rate,” said Dr. James Colbert, an internist and senior medical director for delivery system innovation and analytics at the not-for-profit Blue Cross Blue Shield of Massachusetts.

EEE cases can range from mild to deadly. Initial symptoms are usually fever, stiff neck, headache and low energy. In extreme cases, patients may experience encephalitis – swelling of the brain – which can lead to coma and death.

A Plymouth boy is the first in the state this year to contract EEE, the Massachusetts Department of Public Health said today. “EEE is rare, but it is a serious disease and public health concern, and we remind residents of the need to protect themselves from mosquito bites as EEE activity increases,” said Public Health Commissioner Monica Bharel, MD, MPH. “The single best prevention tool continues to be avoiding mosquito bites by using repellent, wearing long sleeves and pants, weather permitting, and avoiding outdoor activity between the hours of dusk and dawn in the highest risk areas.”

Last summer, Massachusetts had 12 human cases of EEE and six deaths, an unusually severe year. This is the earliest Massachusetts has seen EEE in mosquitoes in 20 years.

“A long history with EEE in Massachusetts suggests that we are in the second year of an outbreak cycle. Outbreak cycles usually last between two to three years,” said state Department of Public Health spokesman Omar Cabrera. “We are anticipating that we will see EEE activity this year although it is not possible to predict with an accuracy how extensive that activity will be.”

The risk level in Carver and Middleborough in Plymouth County has been raised to critical. DPH is working with the local health departments, the Massachusetts Department of Agricultural Resources, and local Mosquito Control Projects to coordinate surveillance and appropriate public health response activities.

Created by the Massachusetts Department of Public Health

And it isn’t just EEE that is cause for concern – tick- and mosquito-borne illnesses are always a threat in the Massachusetts area, Colbert said.

West Nile Virus – which can cause fever, headache, body aches, nausea, vomiting, and sometimes swollen lymph glands – was found in two mosquitoes in Belmont in early July. Those who are immunocompromised or over 50 are especially vulnerable to developing complications.

The most common tick-borne diseases in Massachusetts are Lyme Disease, Babesiosis, and Anaplasmosis. Tularemia, Rocky Mountain spotted fever, Borrelia miyamotoi, and Powassan virus are more rare but crop up sporadically around the state.

“Tick-borne illness has always been a major concern in Massachusetts,” Colbert said. “We see a large number of cases of Lyme disease across the state every year. We consistently see significant numbers of people getting various illnesses, and those from mosquitoes have been worse over the past couple of years.”

There are several precautionary measures residents can take to avoid these illnesses, Colbert said: 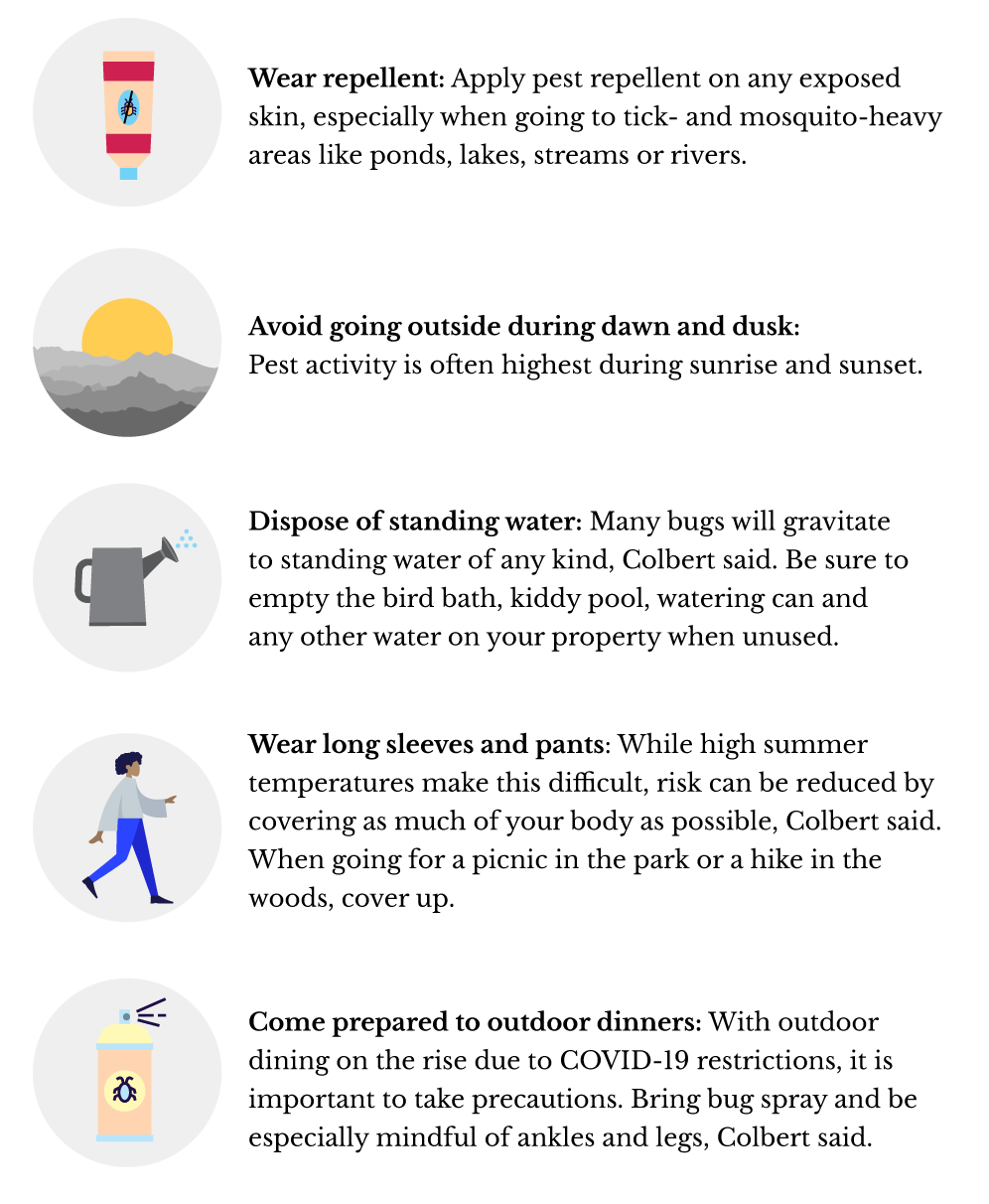