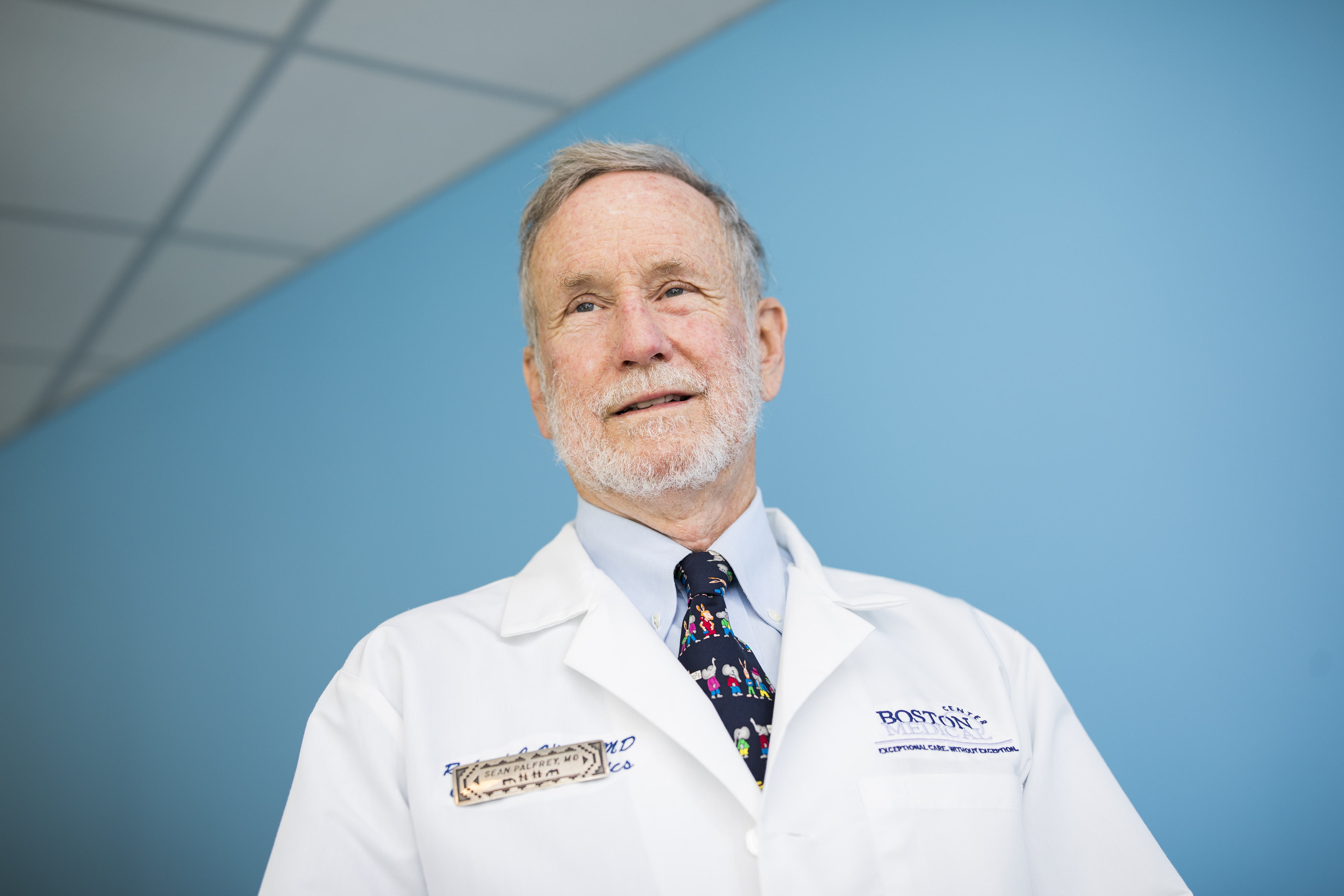 Today, Americans seldom know what diphtheria is, thanks to the vaccine developed in the 1920s.

The disease, commonly referred to in days past as “throat distemper,” caused dead, gray tissue to build up in the throat. It ultimately blocked the patient’s airway, making it difficult to breathe, according to the World Health Association. Children were particularly susceptible.

“It was a really unpleasant and frightening disease,” according to James Colgrove, a public health historian at Columbia University.  “When a kid got diphtheria, this leathery membrane would grow around the inside of the throat, and the throat became so clogged, kids sort of choked to death from within.”

One of the most massive epidemics to hit New England was The Great Throat Distemper of 1735-1740, according to the New England Historical Society. It mostly claimed the lives of children, and only took about three days to cause death.

“In Ipswich, all eight children in the household of Mark and Hephzibah How died during the month of November 1735,” according to the Historical Society. “A neighbor family also reported losing all eight children. As many as four children were buried in a single grave, a fact that was noted in newspapers as far away as New York.”

The disease continues to appear sporadically in areas with limited access to the vaccine, including Indonesia, Bangladesh, Myanmar, Vietnam, Venezuela, Haiti, South Africa and Yemen. According to the CDC, there have been about 7,100 cases globally since 2016. In the past decade, there have been fewer than five cases in the U.S., where children are vaccinated as infants against the disease.