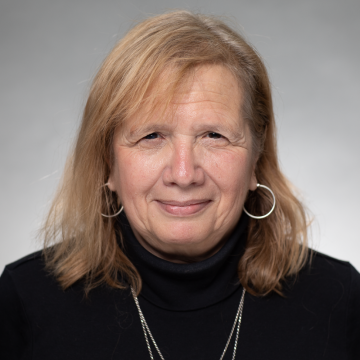 Beverly Ford is a Boston-based journalist and author who has spent more than 20 years as a reporter and freelance writer for The Boston Herald, The New York Daily News, The London Times, The London Mirror, The Irish Times, Access Magazine, Bloomberg News and other publications. Bev has also worked as an investigative reporter for The New England Center for Investigative Reporting and has written freelance investigative articles for The Center for Public Integrity.

In addition, Bev served as public relations spokeswoman for the Boston Police Department during and after the 2004 Democratic National Convention in Boston, handling a number of high-priority incidents.

As an author, she has ghostwritten two books, including a 1991 book on the Kennedy family, and helped co-author  “The Boston Mob Guide: Hit Men, Hoodlums & Hideouts,” a book outlining the history of Boston's underworld.

Bev was among several reporters to receive an Associated Press Spot News Award for team coverage of a Back Bay train accident and twice received awards for juvenile justice reporting from Parents of Murdered Children for her work in helping to change the juvenile justice laws in Massachusetts. She also served as guest panelist at a 2009 Neiman Foundation series at Harvard University and has lectured on crime and breaking news coverage at several Boston area colleges and universities.

‘We are going block to block’

All aboard the Vax Express!

Getting help for postpartum depression, amid a pandemic

'Just knowing you weren’t alone made a big difference,' say new moms, as clinicians see skyrocketing rates of depression and anxiety during and after pregnancy

What to expect when you’re expecting during COVID-19